'If #Brexit was an umbrella,' wrote on Twitter user. 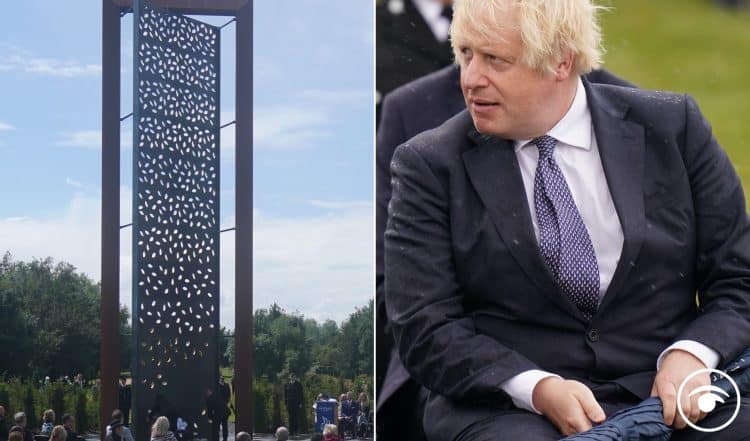 Another day, another Boris Johnson farce to make a mockery of our nation.

We are just about old enough to remember 27th June when the PM bragged about fluorescent-jacketed chain gangs to punish anti-social behaviour while trying to control an umbrella.

It did leave many people to wonder when he would be made to wear one of the luminous tops himself.

“I don’t see any reason why you shouldn’t be out there in one of those fluorescent-jacketed chain gangs visibly paying your debt to society”.