A draft law in the Scottish Parliament was amended after the Queen’s lawyers raised “concerns”, with the changes exempting her land from measures to encourage greener energy. 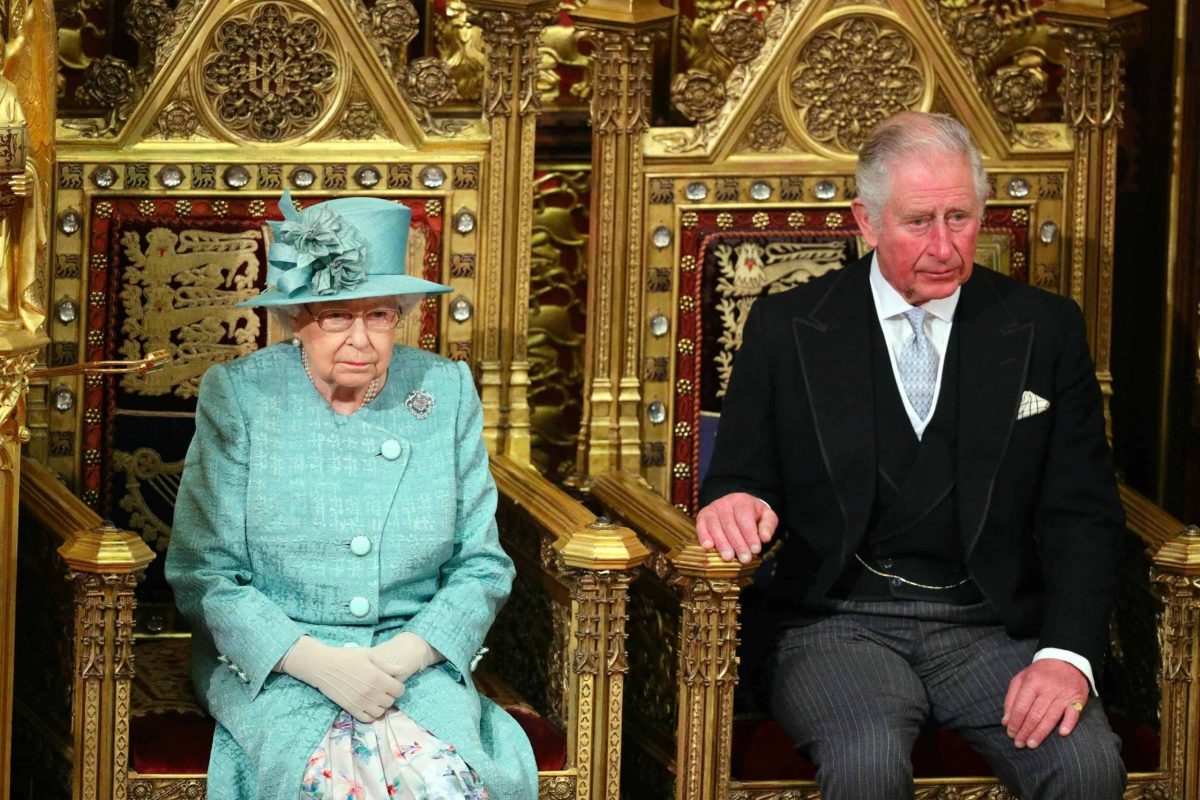 A draft law in the Scottish Parliament was amended after the Queen’s lawyers raised “concerns”, with the changes exempting her land from measures to encourage greener energy.

It has led to accusations that this is an ‘affront to democracy,’ by the Scottish Green party.

The exemption to the Heat Networks Bill meant land owned by the royal household could not be subject to compulsory purchase orders without the Queen’s approval.

Correspondence between Buckingham Palace and the Scottish Government, first reported in the Guardian newspaper, was revealed in a Freedom of Information request by a Scottish Liberal Democrat researcher.

The Heat Networks Bill encouraged the use of underground pipes to heat homes and buildings rather than fossil fuel-powered boilers.

The documents show correspondence took place between the government and the palace around the procedure known as Queen’s consent, where the monarch is given sight of legislation which affects her interests.

Queen’s consent for the Heat Networks Bill was sought in January this year, the documents show, though the content of many exchanges was redacted.

In February, officials working for Energy Minister Paul Wheelhouse said the minister had agreed to amend the Bill, which was introduced to Holyrood in March 2020.

The officials said: “Minister agreed to proposed amendment that would addressed [sic] concerns from Queen’s solicitors”.

Setting out the need for the exemption in Parliament, Mr Wheelhouse said that in the rare cases where the Queen’s estate could be used for a heat network, different provisions were needed for the use of compulsory purchase orders on Her Majesty’s land.

Buckingham Palace said the process of Queen’s consent did not alter the content of any legislation.

Liberal Democrat MSP Willie Rennie said lobbying from the palace should have been declared.

He said: “This research shows that Queen’s consent isn’t just some arcane legacy from parliament’s past. It’s a live process. Laws are secretly being changed behind Scotland’s back as a result.

“That’s not what people would expect in a democracy. I’m sure people will be shocked to see the Scottish Government’s willingness to pander to the process.

“Their readiness to hide it from public view shows they have no interest in acting transparently.

“There should be no secret doors to changing the law. Others who lobby for changes have to declare it. That should be true for everyone.

“The Scottish Government must come forward and share the full extent to which this process influences the laws we live under.”

The Scottish Greens said: “For the Monarchy to use their position and access to secretly lobby for changes in legislation that directly benefit their own private interests is an affront to democracy.”

A Buckingham Palace spokesman said: “The Royal Household can be consulted on Bills in order to ensure the technical accuracy and consistency of the application of the Bill to the Crown, a complex legal principle governed by statute and common law.

“This process does not change the nature of any such Bill.”

A Scottish Government spokesman said: “Scottish Government policy is that the Crown should be subject to regulatory requirements on the same basis as everyone else, unless there is a legitimate reason for an exemption or variation.

“However, Crown consent is required by law if a Bill impacts the private property or interests of the Sovereign – and that is what happened in this case.

“In this instance, the Scottish Government considered it appropriate to limit the exercise of compulsory purchase powers in relation to the Queen’s private estates.

“The minister explained in detail to Parliament the reasons why it was appropriate to amend the Bill in this way – with specific reference to the Queen’s private estates – and Parliament agreed.”