"The PM really does think we are all thick," Peter Stefanovic said. 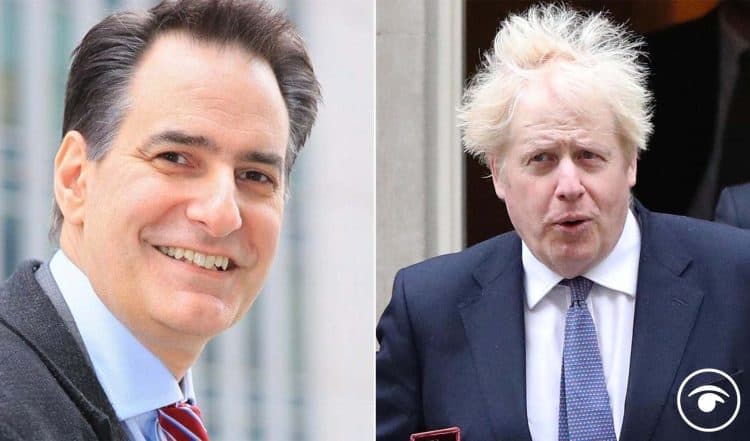 The prime minister’s claims that he is cutting taxes to all of those on Universal Credit has been debunked in a new viral video by Peter Stefanovic.

In the video, Stefanovic says that the PM has made this claim a number of times in recent weeks, but the policy he is talking about only applies to the 40 per cent who are actually in-work.

“It won’t make a blind bit of difference to the other 60 per cent, that’s 5.3 million claimants who are not in work,” he added.

It comes as the PM quoted from The Lion King, insisting “change is good”, as he sought to keep staff onside after No 10 was rocked by five resignations.

The prime minister channelled the philosopher monkey Rafiki in the Disney film as he tried to boost morale in a speech to aides on Friday morning.

Speaking to staff in the Cabinet Room as others tuned in on Zoom, Johnson said: “As Rafiki in The Lion King says, change is good, and change is necessary even though it’s tough.”

Rafiki’s quote comes from a scene in The Lion King after main character Simba flees his pride following his father’s death, orchestrated by his evil uncle Scar, with the mandrill convincing Simba to return and take his rightful place as king.

Peter wrote above his new video: “Boris Johnson is now telling us his party is cutting taxes. He’s actually hiking them to their highest level in 70 years to (initially) help fund the NHS – something he said would be paid for with a massive Brexit dividend if we left the EU. He really does think we are all thick.”