"Dr Rosena Allin-Khan tells it like it is. What a star!" wrote one person who watched her comments about the PM's behaviour. 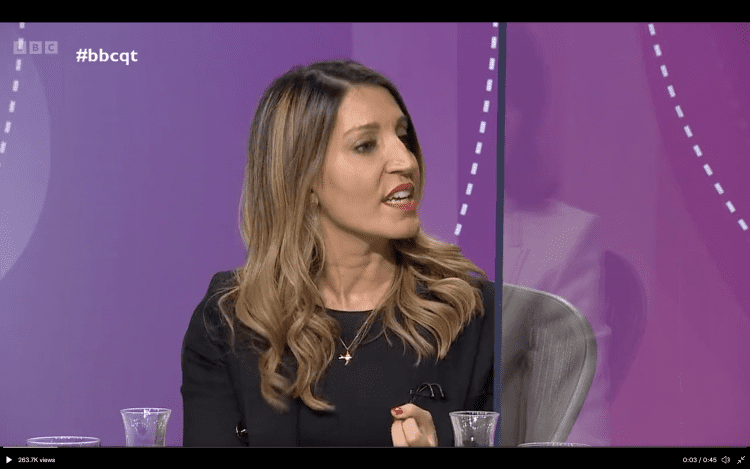 Several members of the audience were given the opportunity to voice scepticism and ask questions about the benefits of getting the jab.

Presenter Fiona Bruce previously called for people who have chosen not to have a Covid-19 jab to apply for the episode, which was broadcast from London.

The BBC previously said it had made the decision to invite unvaccinated people to take part as they represent substantial numbers of the British public.

“Question Time always strives to discuss each side of every argument,” it said in a statement.

Thursday’s show required all audience members show proof of full vaccination or evidence of a negative lateral flow test, while seating was socially distanced and those in the audience wore a mask when not speaking.

But it was Labour’s Dr Rosena Allin-Khan’s words over the partygate scandal that was the real talking point.

She said: “His staff were packing suitcases full of alcohol, working out which spad was going to be the DJ, while people in this room were probably burying their families.”

She continued: “When I took iPads to the bedside of dying people so their three children under six could say goodbye, there is absolutely no justification for the pain that they have felt that could possibly be explained away by a cheap apology, an insincere cheap apology, by the Prime Minister.”