"I explain why this should end Johnson’s premiership and should send the country into uproar," tweeted Peter Stefanovic. 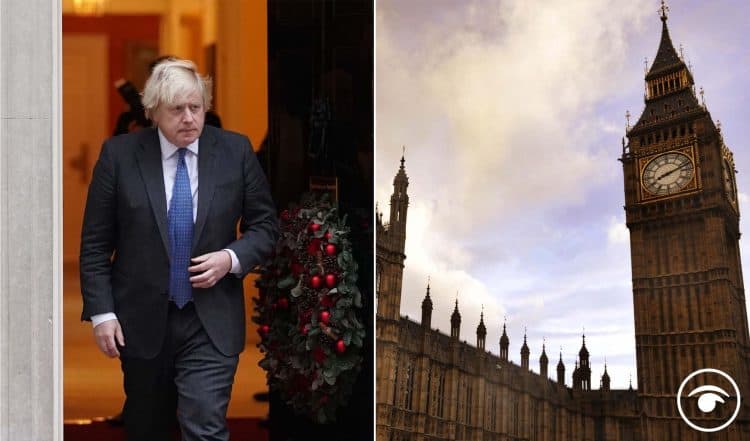 Boris Johnson has “made a mockery” of the standards expected of him, Labour has said, amid reports he is set to be cleared again of breaching the ministerial code over the refurbishment of his Downing Street flat.

The Financial Times reported that the PM’s behaviour will be “criticised”, with ministerial standards adviser Lord Geidt describing the situation to colleagues as “deeply unsatisfactory”.

But the newspaper said it was understood Mr Johnson would be cleared of breaching the code.

It quoted a senior official as saying: “Geidt makes clear the situation is a total mess. But at the same time the fundamental conclusion is that the PM did not deceive and did not break the ministerial code.”

Lord Geidt previously cleared Mr Johnson of breaching the code in relation to the funding of the flat refurbishment but has since re-examined his initial investigation in the wake of a recent Electoral Commission probe, the FT said.

The commission fined the Conservatives £17,800 after finding the party had not followed the law over donations from Lord Brownlow to help cover the works at the flat above Number 11.

In response to this apparent decision to let the PM off, lawyer and filmmaker Peter Stefanovic didn’t waste any time keeping the government held to account even as they don’t seem able to do it themselves.

This morning he tweeted out a clip slamming the PM and explains why this should be the end of his time in the top job and should have everyone in the nation up in arms.

His most viral video, calling out the PM’s lies, has got over 43 million views!

Related: Watch: Viral videos prove that the #PartyGate scandal is not over