"How stupid does the prime minister think the British people are?", Chris Bryant exclaimed. 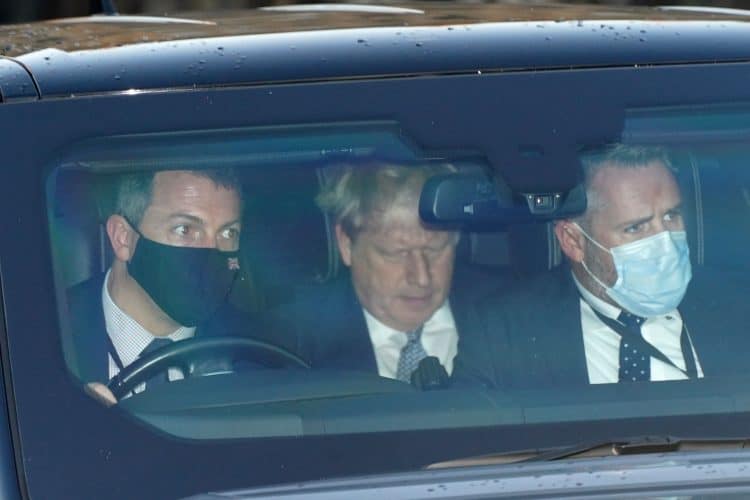 Boris Johnson’s tenure as prime minister is increasingly reliant on the outcome of a bombshell report being prepared by a senior official as he faced brazen calls for his resignation from his own backbenchers.

Mr Johnson apologised on Wednesday for attending a “bring your own booze” party in the Downing Street garden in May 2020, when the rest of the country was in lockdown.

The PM insisted he thought the party was work-related, but said he recognised “with hindsight I should have sent everyone back inside”.

He said an inquiry headed by senior official Sue Gray was examining the situation but accepted “there were things we simply did not get right and I must take responsibility”.

Johnson claimed he had mistaken the party for a ‘work event,’ which nobody seems to be buying, least of all Chris Bryant MP, who went on a full-frontal assault on the PM.

“What a shower of shenanigans!” he wrote above his clip, and it would be hard to argue he is wrong…

“How stupid does the prime minister think the British people are?

“So, the prime minister didn’t spot that he was at a social event. That’s the excuse isn’t it? Come off it.

“I mean how stupid does the prime minister think the British people are.

“The worst of it is he’s already managed to completely destroy Allegra Stratton’s career, he’s tarnished the reputation of Lord Geidt, and now he’s making fools of every single MP who cheered him earlier, every single one who goes out on the radio and television to defend this shower of shenanigans.

“Would it not be absolutely despicable if, in the search for a scapegoat, some junior member of staff ends up losing their job, but he kept his?”