He was asked if we got through financial crisis "on the backs of state school pupil funding." 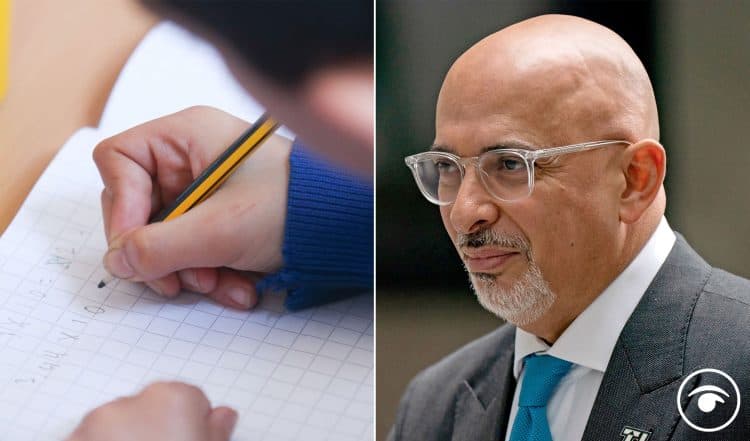 The education minister was presented with a graph that showed the widening gap between state and private school funding since the Tories came to power.

The gap has more than doubled in the last ten years, which isn’t a good look for the ruling party..

Ridge said: “If you are a parent looking at this, what do you think you would conclude about how the Conservatives prioritise state school pupils?”

Zahawi said that there was a financial crisis in 2008 and we had to “tighten our belts” to “try and get the economy back on its feet”.

He then told the presenter that he had secured £7 billion of extra funding by 2024/5.

However, Ridge pointed out that: “It’s effectively restoring per-pupil funding to 2010 levels. You’ve got a lost decade haven’t you, effectively of growth in funding for comprehensive schools and state school pupils?”

We had to get through the financial crisis,” Zahawi said.

“On the backs of state school pupil funding,” Ridge replied.

In response GMB presenter Susanna Reid tweeted: “A lost decade of state school funding. Is the Education Secretary really saying that failing to invest in education was worth it to rebuild the economy?”