The scandals have triggered women working in Westminster to share accounts of their treatment, with Cabinet ministers describing men acting like “animals”. 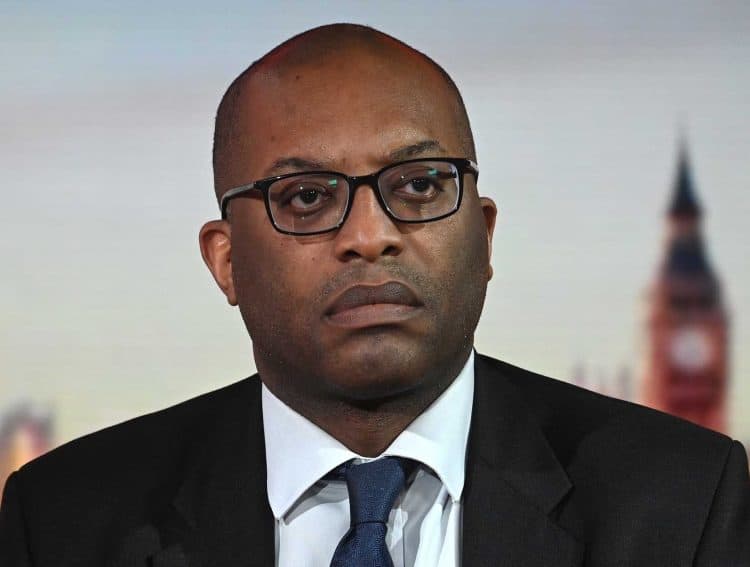 Energy Secretary Kwasi Kwarteng has denied there is a culture of misogyny in Parliament, instead pointing to a few “bad apples” despite a series of scandals over the behaviour of MPs.

The Cabinet member insisted it is a safe place for women to work as he backed the resignation of Tory colleague Neil Parish for twice watching pornography in the Commons.

They have triggered women working in Westminster to share accounts of their treatment, with Cabinet ministers describing men acting like “animals”.

Senior Conservative Caroline Nokes, who chairs the Women and Equalities Committee, has accused the Tories of “institutional sexism”.

But Mr Kwarteng, speaking on Sky’s Sophy Ridge on Sunday, denied there is a culture of misogyny at the centre of British democracy.

“I don’t think there is a culture of misogyny, I think the problem we have is people are working in a really intense environment, there are long hours and I think generally most people know their limits,” he said.

He told the BBC’s Sunday Morning show that Parliament is a safe place for women to work, adding: “I think we’ve got to distinguish between some bad apples, people who behave badly, and the general environment.

“There are some bad apples, there are people who have acted very badly, and they should be held to account.”