"It’s the smile saying “I know it’s a lie” when he repeats “40 new hospitals” that is so despicable. Lying is a joke to him." 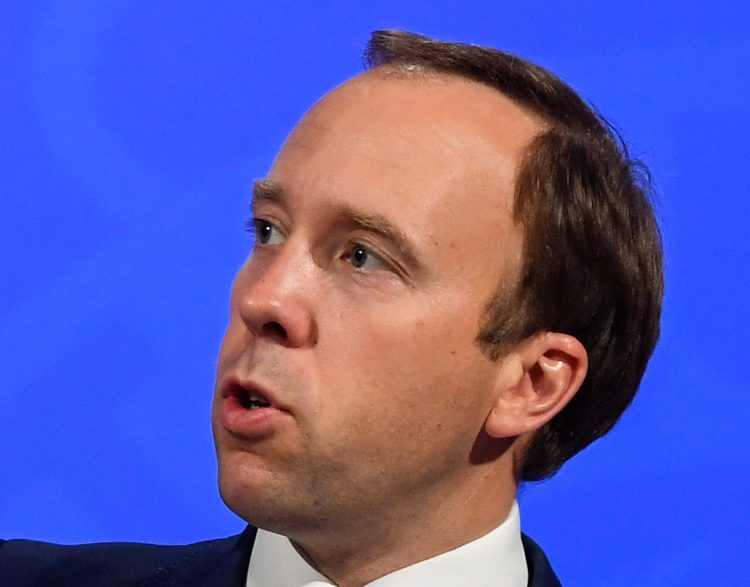 Boris Johnson’s election pledge to build 40 new hospitals by 2030 is facing a review by the Government’s official spending watchdog.

However, Matt Hancock is still claiming they are new.

Mr Streeting had asked for an investigation into delays surrounding the programme announced by the Prime Minister in the 2019 general election campaign.

The Labour MP said many NHS trusts are still awaiting funds to be allocated and many are in fact alterations or refurbishments not “new hospitals”.

Before we get to Hancock though we will have a quick look at a question from PMQs in July.

Labour’s Andy Slaughter asked: “on the ’40 new hospitals’ pledge. Two of which, in his constituency, opened in 1902 and 1816. “Like all his promises, they exist only in his warped imagination. As this is likely to be his last #PMQs, will he finally tell the truth?”

So it was left to Victoria Derbyshire to point out that they are not 40 news hospitals. Hancock says there are and lets out a wry smile.

Related: Hospitals set up food banks for NHS staff unable to afford basic food due to rising cost of living