It come as the policing minister has told officers not to turn a blind eye to shoplifters stealing food out of desperation after a police watchdog suggested discretion should be used. 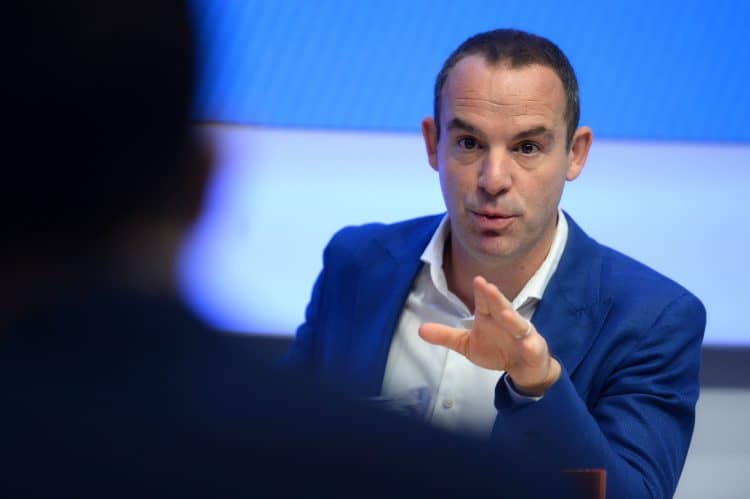 Martin Lewis made a very worrying prediction regarding the cost of living crisis.

It comes as the policing minister has told officers not to turn a blind eye to shoplifters stealing food out of desperation after a police watchdog suggested discretion should be used during the cost-of-living crisis.

Kit Malthouse on Thursday accused new chief inspector of constabulary Andy Cooke of “old-fashioned thinking” for stating that the economic shock will lead to an increase in crime.

Mr Malthouse, a minister across the Home Office and Ministry of Justice, told LBC radio: “I’m afraid I find it a bit old-fashioned thinking. We first of all believe the law should be blind and police officers should operate without fear or favour in prosecution of the law.

“Secondly it’s not quite right to say that as the economy fluctuates so does crime. We’ve seen economic problems in the past, or not, when crime has risen, or not.”

Asked if ministers will ensure police do not turn a blind eye to shoplifters stealing food, he replied: “Absolutely right. In fact I wrote to chief constables just a year or so ago saying they should not be ignoring those seemingly small crimes.”

‘They need to listen, and they need to stop people making choices of whether they feed themselves or feed their children.

‘And we are in that now. We used to have a relative poverty condition in this country and we are moving to absolute poverty, and we cannot allow that to happen.’