"Royal Mail record an operating profit of £758 million & immediately announce plans to hike their prices. Do you see how it works?" 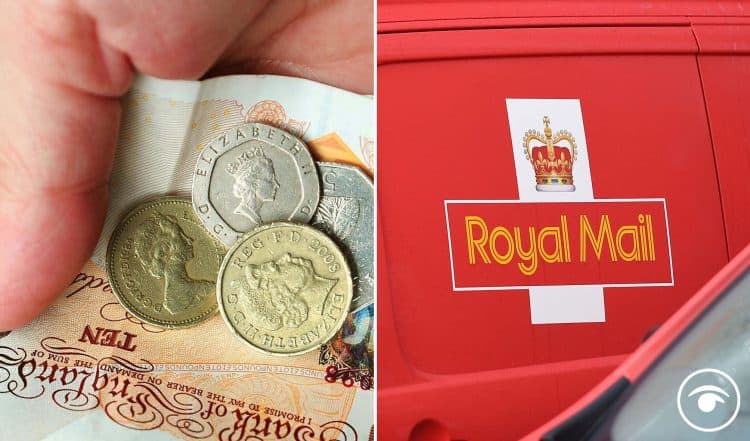 Royal Mail has cautioned over possible further price hikes and revealed plans to ramp up cost cutting as it looks to tackle soaring inflation pressures.

It said it will need to go further with cost savings, increasing its target to more than £350 million from around £290 million previously.

It said it was also keeping its prices under constant review to combat rising inflation, which comes after it recently hiked the cost of posting letters by an average of around 7%, and parcel prices by an average of about 4%, on top of a fuel surcharge.

The firm reported an 8% rise in underlying operating profits to £758 million for the year to the end of March.

Laura Hoy, an analyst at Hargreaves Lansdown, said: “Royal Mail’s in a tricky position heading into its results.

“The group’s been delivering on an impressive turnaround that’s seen a shift toward automation and efficiency, which was only helped along by the pandemic.

“Now that those tailwinds have dissipated, much of the transition involves cutting costs, and Royal Mail’s biggest cost is its massive network of employees.”