“This is typical of this Government’s incompetence.” 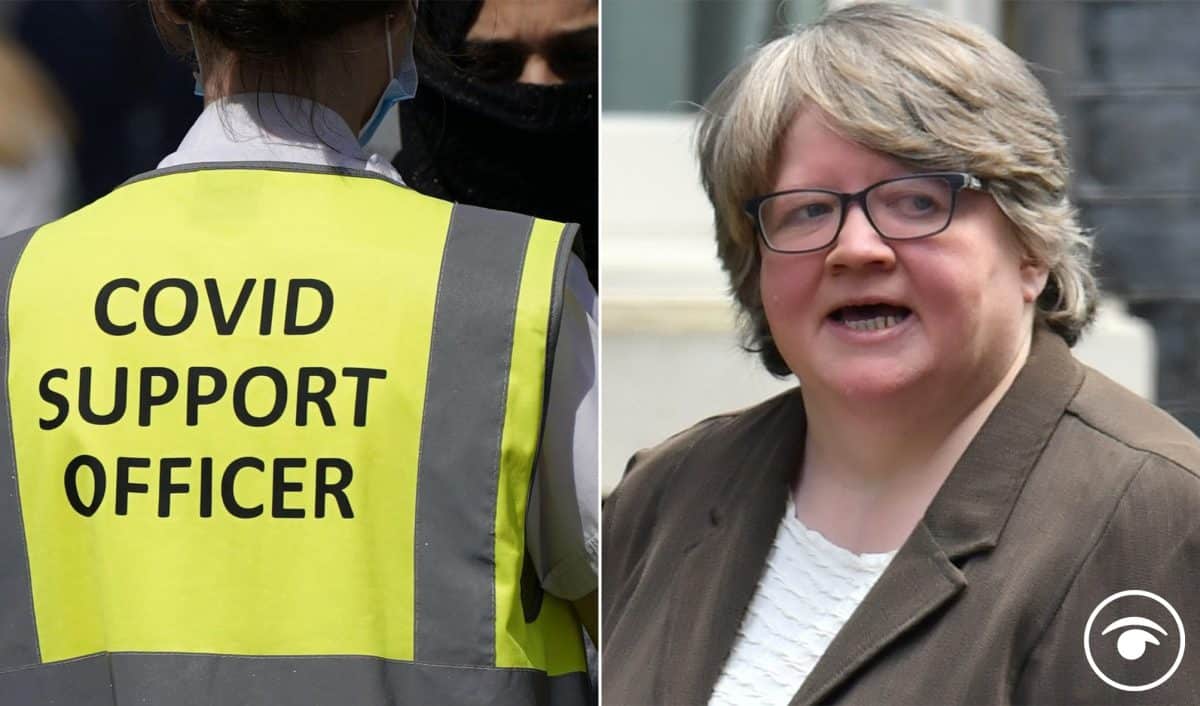 The Government has been accused of “incompetence” after advising against all but essential travel in eight areas of England where the Covid variant first identified in India is spreading fastest.

Officials said areas including Bolton, Leicester, Kirklees and the London borough of Hounslow were hardest hit and people there should not meet indoors.

People should avoid travelling into and out of the eight areas, with Bedford, Blackburn with Darwen, Burnley and North Tyneside also on the list. People in the eight areas should also be tested twice a week, according to the Government advice.

The change to the guidance – which is not law – appears to have been made on Friday without an official announcement, prompting criticism from MPs.

Yasmin Qureshi, Labour MP for Bolton South East and shadow international development minister, said: “I was not informed of this and I understand nor was anyone else in Bolton.

“I’m just gobsmacked. They’re making such an important announcement and they don’t even have the decency to tell us or tell our constituents.

“This is typical of this Government’s incompetence.”

Layla Moran, chairwoman of the All Party Parliamentary Group on Coronavirus, said updating the guidance without a proper announcement “is a recipe for confusion and uncertainty”.

“Local people and public health leaders in these areas need urgent clarity from the Government. Matt Hancock must come before Parliament and make a public statement to explain these new rules,” she said.

So this morning it was Thérèse Coffey’s turn to be grilled on Good Morning Britain.

Presenter Bill Turnbull cut short Coffey and said: “Sorry to interrupt you, it may be a formalisation to you but it’s very important to those people in theses areas who are just finding out about it, today!

“Why didn’t anybody get told? Putting it on a website on Friday afternoon doesn’t help anyone.”

“I think it’s been clear to the local communities that with the extra testing which has been happening there, also the extra efforts trying to get more people to take up the vaccination has had a very focussed approach on the communities around the country where we’ve seen transmission increasing,” she replied.

“So it’s important that government sets out aspects of formal guidance, but I think the activity on the ground has been very clear working in partnerships with local councils and communities to step up.”

Turnbull followed with: “Yes, my question is, why didn’t people in these areas get told? Why did it just get put on the website?”

“We mentioned earlier you have a very expensive, very effective – you’d hope – new briefing room where you could’ve held one of the briefings to announce that in Bedford, Blackburn with Darwen, Bolton, Burley, Kirklees, Leicester, Hounslow and North Tyneside, you cannot travel in and out unless it is essential. Why not announce it?”

“These are sensible precautions, I would think all the activity that has happened the local communicates the extra communications which have been going on, on the ground about increasing the amount of testing, making it as straightforward as possible for people to get vaccinations, really putting effort in there, shows the government is particularly concerned about the spread of the virus in those communities,” Coffey said.

“This is just about an element of formal guidance going up on gov.uk.”

Coffey then said: “But the focus has been very much on those communities, Bill and Susanna.”

“Yes, it is, absolutely. That’s all fine,” the morning show viewers heard Bill Turnbull says. “But we’re not asking that question.”

Susanna Reid – Why weren’t areas told about this new guidance?

Bill Turnbull – Putting this on a website, on a Friday afternoon, doesn’t help anyone?

Therese Coffey – It’s been clear to the local communities..