"Slapping charges on arrivals from the EU and elsewhere would send completely the wrong signal to the world. It would show the government wants to build fortress Britain rather than a truly global Britain." 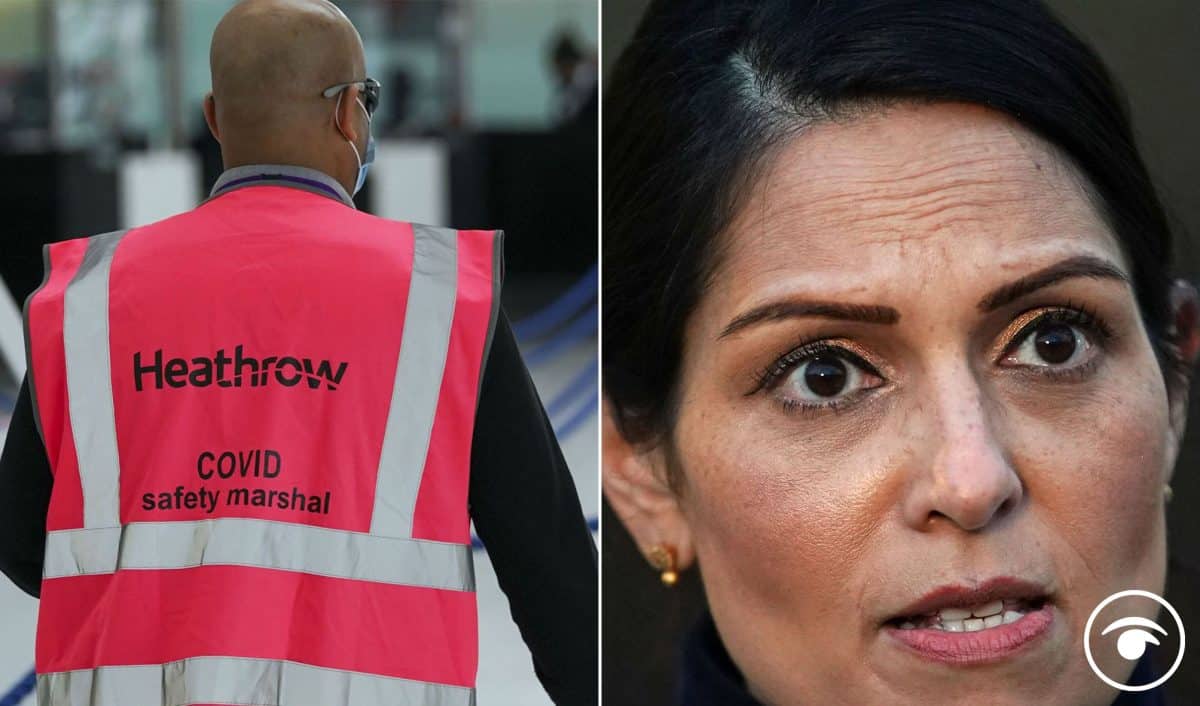 In a keynote speech on Monday, Ms Patel vowed to deliver a system that works for the “law-abiding majority” and against those who seek to “abuse our hospitality and generous spirit”.

She also launched the US-style Electronic Travel Authorisation (ETA), which requires visitors to the UK to obtain an electronic permit before travelling.

This would make the border more secure, with automatic checks allowing the Government to “count people in and count people out” of the country, providing a “far clearer picture of who is here, and whether they should be”, she said, adding: “And we will act when they are not.”

ETAs will be required by anyone without a visa or immigration status – although they will not be needed by Irish citizens – with ministers promising the system will be operational by the end of 2025.

There is concern the new scheme that would further tighten restrictions on countries with whom Britain until recently had free movement.

The new Electronic Travel Authorisation (ETA) would be required for all visitors without a visa or immigration status travelling to Britain – around 30 million people a year.

Naomi Smith, chief executive of Best for Britain, a pro-European campaign group, said: “Slapping charges on arrivals from the EU and elsewhere would send completely the wrong signal to the world. It would show the government wants to build fortress Britain rather than a truly global Britain.

Little Britain began to trend on twitter, due to this story and the Eurovision fall out.

Entrance fee to be charged for Little Britain theme parkhttps://t.co/XABsNbArp0

#LittleEngland to charge entrance fee to ‘foreigners’ who want to visit the Little Britain theme park.
Sensible EU citizens could do themselves a favour & save a few quid by staying away.
Isn’t it yet another #pritiawful idea from Priti Patel & the cons? https://t.co/2hZHDVsoYT

Brexiters such as Tom Harwood & Nigel Farage complaining that the UK has been penalised at Eurovision because of Brexit.

The paranoid mentality on display is both hilarious & disturbing.