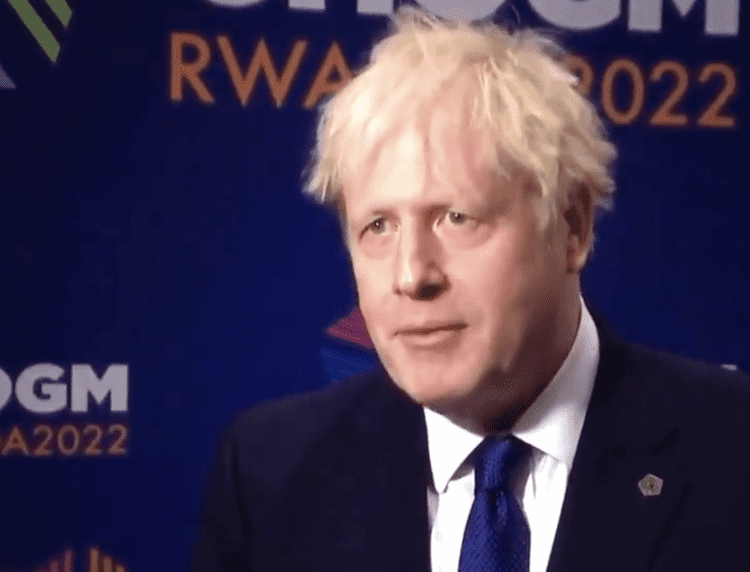 The Conservative Party cannot continue as if it is “business as usual” following two by-election losses, a Scottish Tory MP has said.

However, Boris Johnson has said he will “keep going” after his authority was dealt a series of blows by a double by-election defeat which triggered the resignation of a Cabinet minister.

But his grovelling apology has been debunked in a new video by Peter Stefanovic.

The Liberal Democrats overturned a significant Conservative majority to win the Tiverton and Honiton seat in Devon, while Labour retook Wakefield in West Yorkshire.

Speaking to broadcasters, Mr Johnson said he would take responsibility, but insisted the cost-of-living crisis was the most important issue for voters and it is “true that, in mid-term, governments post-war lose by-elections

“It’s absolutely true we’ve had some tough by-election results. They’ve been, I think, a reflection of a lot of things, but we’ve got to recognise voters are going through a tough time at the moment,” he said at the conference centre in Kigali.

“I think as a Government I’ve got to listen to what people are saying – in particular to the difficulties people are facing over the cost of living, which I think for most people is the number one issue.

“We’ve got to recognise there is more we’ve got to do and we certainly will; we will keep going, addressing the concerns of people until we get through this patch.”

Peter Stefanovic has pulled his apology apart and shared his video on social media.

He also wrote: “Jeez. The Prime Minister’s insanely bull**** response to the by-election results even included repeating the lie – for which he’s been rebuked 3 times by the statistics watchdog – that more people are now in work than before the pandemic! Watch in disbelief.”

There was a lot of praise for the video: