Mick Lynch has proved that the workers’ movement is alive and well in Britain… just not within the Labour Party. 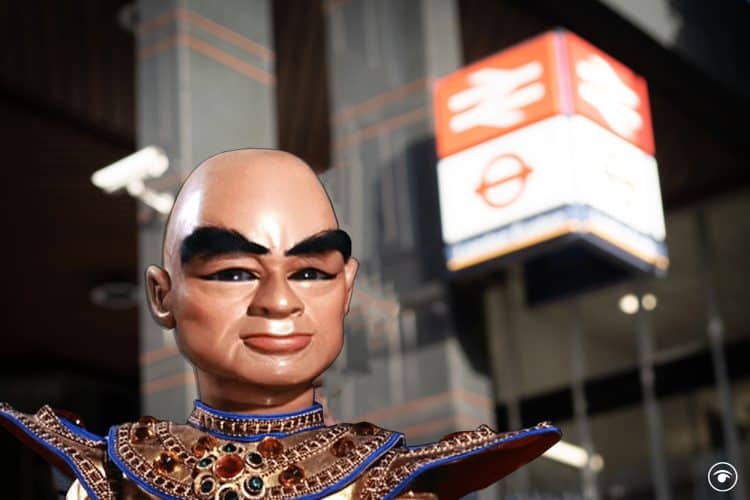 Good morning. Boris Johnson woke this morning to news that the Conservatives had lost both Wakefield and Tiverton & Honiton by-elections by a comfortable margin. Stoically pledging, as he does, to “keep going” as prime minister, he was then dealt another blow by Oliver Dowden, who resigned his role as party chairman shortly after. “Our supporters are distressed and disappointed by recent events, and I share their feelings,” he said. Lib Dem leader Sir Ed Davey urged other MPs propping up Johnson to consider this a “wake-up call”. “They cannot afford to ignore this result,” he said, it is “time for Conservative MPs to finally do the right thing and sack him”.

Prophesying the demise of our beleaguered prime minister has become all too easy of late, and if breaking the law didn’t do it, a widely supported vote of no confidence didn’t do it and successive scandals didn’t do it, you might consider that two crushing by-election defeats will also be seen – in the spirit of Monty Python’s Black Knight – as mere flesh wounds. But it is looking more unlikely by the day that Johnson will be the one fighting the next General Election for the Conservatives, many of whom are feeling increasingly out of touch with the shape of the party. As Chris Patten, a former party chair, told Andrew Marr, “I don’t think we have a Conservative party at the moment, we have an English nationalist government, with all the consequences.”

But Patten has been equally scathing about Sir Keir Starmer’s party, who he said was still hindered by “fundamental weaknesses”, leaving many people with an “aspiration for a decent, competent, generous-spirited, sensible political force in the middle, which nobody at present is providing”. Our dismay in last week’s newsletter that Sir Keir, a former human rights barrister, had failed to challenge Johnson on his Rwanda policy was further compounded this week as he moved to distance Labour from industrial action taken by railway workers. Members of his shadow cabinet were advised to stay away from picket lines, orders which were widely ignored elsewhere, and it is now thought that Starmer will miss a trip to the Durham Miners’ Gala next month, sending a clear message that he has changed tack.

Yet this week we have seen something quite remarkable happen as Britain’s rail networks ground to a halt. The unions and the industrial action taken by workers actually won widespread support, not least thanks to the unflinching tour de force of Mick Lynch, who has won plaudits for his ability to calmly dismantle the many broadcasters out to pick a fight. The RMT boss has been dubbed a “rare straight talker” by Spectator Magazine, while others, such as Martin Lewis, Hugh Laurie and Rory Stewart praised his ability to “clean up every single media picador who tried their luck”.

What has been particularly impressive has been the way he has managed to change the narrative during his broadcast rounds and make sure that the issues affecting the workers he represents get a fair show. As the Independent’s Harriet Williamson said, Lynch has “done more for workers in two days than Starmer has in two years” because he went out to change people’s minds or, at least, die trying. Apply that formula to, say, Rwanda or even (whisper it quietly) Brexit, and you’ve got the makings of a real opposition party.