Jenrick insisted the Government was still being led by science, despite having rejected the advice last month from the Sage committee of experts. 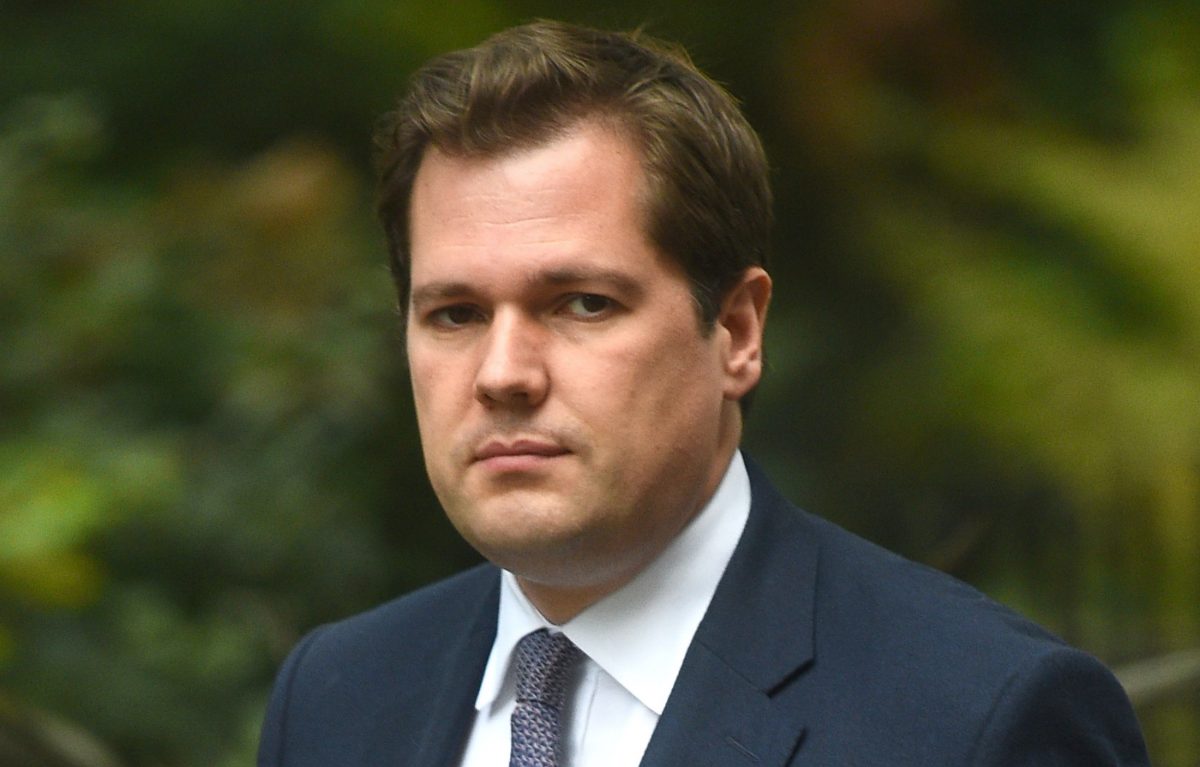 Another day another Robert Jenrick fiasco.

Today the housing minister was doing the rounds on the breakfast shows to defend the decision to introduce a three-tiered lockdown across the country.

The Government decided to ignore advice from its scientific advisers that the country needed a two-week “circuit breaker” and introduced the tiered system as a ‘balance’ instead.

This has led to be claims that they aren’t following the science, a slogan that has been used throughout the pandemic.

However, Jenrick insisted the Government was still being led by science, despite having rejected the advice last month from the Sage committee of experts.

The Housing Minister said: “We listened, as we always do, and I say we did take action.

“But these are balanced judgements and we also have to balance that up against the effect on the economy, people’s jobs and livelihoods and on education, which we’ve made a priority.

“[There] are other unintended consequences of taking action, whether that’s people’s mental health or illnesses and elective surgery which might be delayed.

“So we took a balanced view as to what was required at that moment and that’s the way we will continue to behave.”

Jenrick also went onto Sky News to talk to presenter Kay Burley. She wanted to know if he could live on £5.84 an hour. He said accepted that it would be extremely difficult to do that, but as we are in a deep recession, and these are troubling times, it is a position many will find themselves in.

But how would he know if it is difficult to live on that wage? As he told Kay Burley that ‘fortunately he has never had.”

It is doubtful he ever will.