The Housing Secretary also said he does not believe the decision to green light Mr Desmond’s Westferry plans was the wrong one. 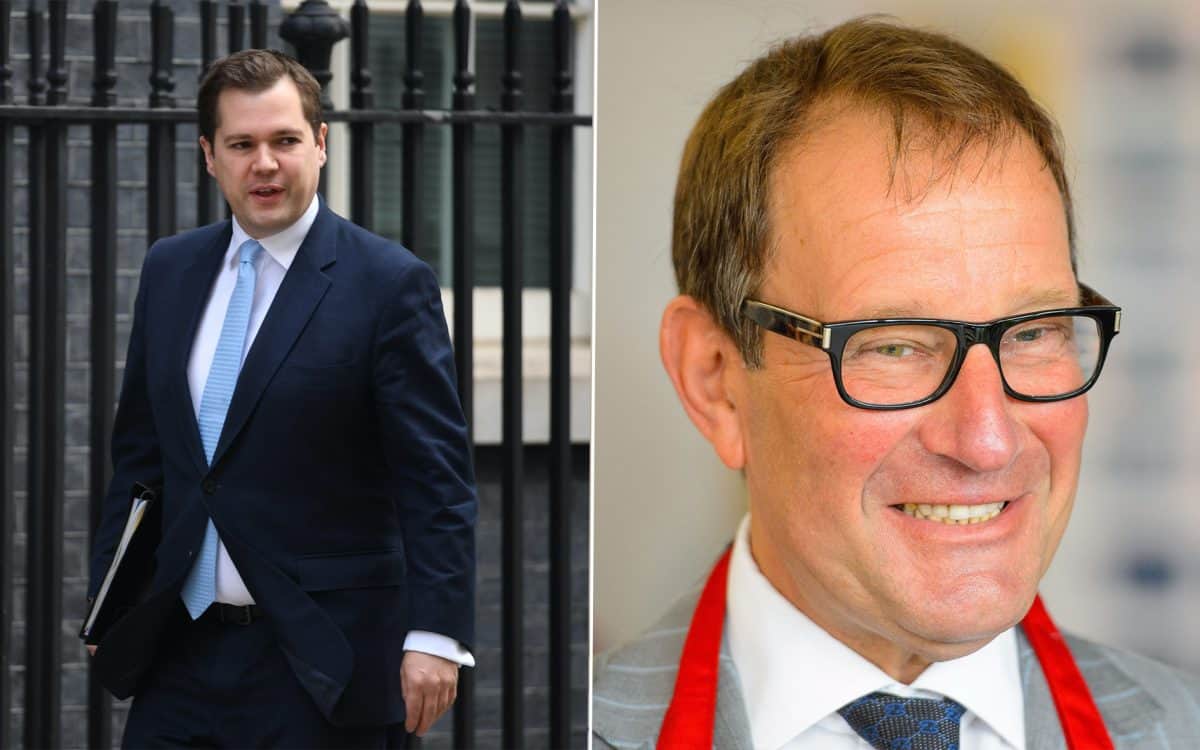 Robert Jenrick has admitted he regrets sitting next to Conservative Party donor Richard Desmond at a fundraising event and sending him text messages afterwards.

The Housing Secretary said that whilst he regrets his communications with the property developer, he does not believe the decision to green light Mr Desmond’s plans for a 1,500-home development at the former Westferry printing works in London’s Isle of Dogs in January was the wrong one.

Mr Jenrick came under fire for sitting next to Mr Desmond at a Tory fundraising event in November 2019, but said he had no knowledge of the businessman’s donation and had acted on the “merits” of the case throughout.

“Merits” of the case

The Housing Secretary’s conduct in overturning the decision of Government inspectors and granting permission for Mr Desmond’s luxury housing development to be built has been questioned, but Mr Jenrick insists that he approved the project having been motivated by a desire to see more homes built.

The Westferry development was approved just a few days before a new levy would have meant Mr Desmond would have to pay an estimated £40 million in extra charges for infrastructure.

Twelve days after the decision was made, Mr Desmond gave £12,000 to the Conservative Party.

Asked why people should trust him over the Government’s new planning proposals which it says will “be faster, but also build better quality homes”, Mr Jenrick told BBC Radio 4’s Today programme: “Well I don’t think this does give more power to developers, it creates a much more certain system. It will, for example, fix the challenge of developer contributions once and for all.”

Lessons to be learnt

Pushed to explain what he learned from the experience of the Westferry development, Mr Jenrick added: “I’ve set out the events around that decision and there are definitely lessons to be learnt.

“I wish I hadn’t been sat next to a developer at an event and I regret sharing text messages with him afterwards.

“But I don’t regret the decision, because I think it was right to get housing built on a brownfield site on a part of London that desperately needs it.

“The system that I’ve helped to design that is set out in the proposals we’re publishing today will actually move us forward significantly on some of the challenges that that case rose.”

Downing Street has said the matter is “closed”.

The Housing Secretary also admitted that he has “no idea” how much property developers have donated to the Tories in the last year.

Asked how much money the Conservatives have received from property tycoons since Boris Jonson became Prime Minister, Mr Jenrick said: “Well I’ve no idea because ministers are not involved in those issues, that is entirely for the Conservative Party.”

Mr Jenrick said the Government are “saying we’re going to abolish the current system which favours the big developers”.

What what was PM painting? 11 best guesses as he’s spotted at easel on luxe holiday