“I’ve made my point and my position very clear to the Prime Minister: he does not have my support," the MP said. 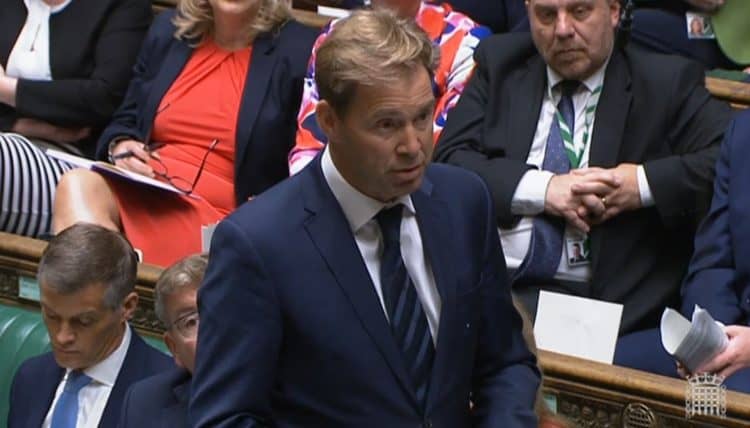 Boris Johnson faced calls from his own side to quit, as a Conservative MP warned they are on course to lose the next general election.

Former minister Tobias Ellwood was heckled by Tory MPs in the Commons chamber as he questioned whether they can continue to defend Mr Johnson’s behaviour.

Mr Ellwood said of the Sue Gray report into lockdown-busting parties in No 10: “This is a damning report about the absence of leadership, focus and discipline in No 10 – the one place where you expect to find those attributes in abundance.

“I’ve made my point and my position very clear to the Prime Minister: he does not have my support.

“But a question I humbly put to my colleagues is ‘are you willing day in and day out to defend this behaviour publicly?’

“Can we continue to govern without distraction given the erosion of the trust with the British people?

“And can we win the general election on this current trajectory? I’m being heckled by my own people.

“If we cannot work out what we’re going to do, then the broad church of the Conservative Party will lose the next general election.

“But my question to the Prime Minister is very clear, on the question of leadership: can he think of any other prime minister who’d have allowed such a culture of indiscipline to take place under their watch and if it did would they not have resigned?”

Mr Johnson focused his answer on his prospects of winning the next election.

He said: “I think the answer is overwhelmingly and emphatically yes, we are going to go on and win the next general election because we’re going to get on with the job.”