"The real source of sh*t in the Thames is quite a lot further downstream," wrote Dominic Minghella. 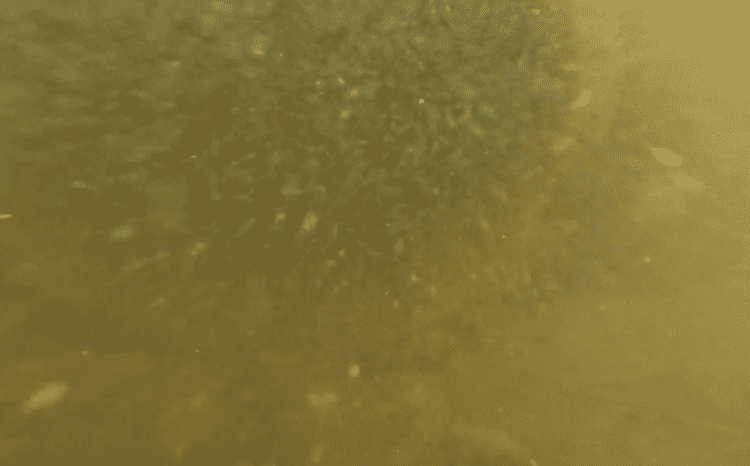 Campaigners claim raw sewage is being pumped into the Thames at a beauty spot popular with bathers, in a video that will turn your stomach.

A campaign group called Windrush Against Sewage Pollution monitored water quality at certain points of the river amid concerns water firms were not being overseen properly.

It is just another in a long list of untreated sewage discharge incidents across the UK.

A video shot on January 12 near Cassington treatment works in Oxfordshire – run by Thames Water – is said to show small fish swimming through untreated sewage upstream of the Port Meadow wild swimming spot.

In response Feargal Sharkey tweeted: “‘It wasn’t us governor, it was that nasty, horrible rain, honest.”‘

“Absolutely pathetic from @thameswater. Remind me, how much have you paid out in dividends and interest payments to your shareholders over the last 30 years? Get your act together and stop blaming everyone else.”

On Radio 4 today Thames Water said they were unable to determine what is coming out of their sewage discharge pipe.

Dominic Minghella tweeted: “It’s all very well to investigate the sewage works in Oxford, but the real source of shit in the Thames is quite a lot further downstream….”

Jenny Jones tweeted: “In the Lords we tried to get the Govt to set a timetable for reducing such illegal damaging and disgusting #sewage discharges, but they are such wimps they wouldn’t commit.”