“Ultimately this is the consequence of having water companies run for profit and seeking the cheapest and easiest solution, which is to continue polluting our treasured waterways," Labour has said. 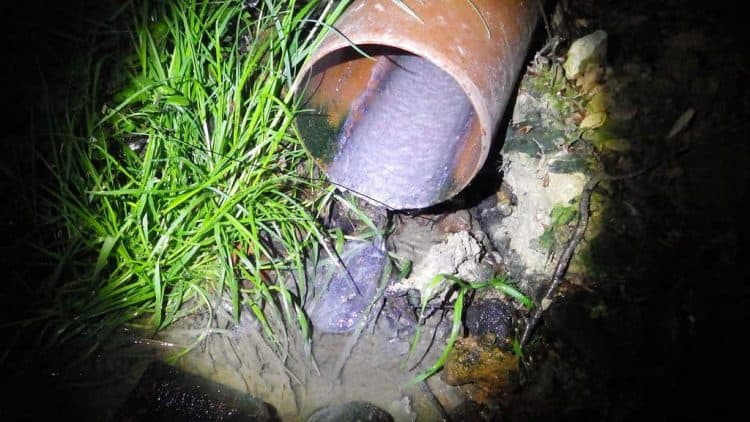 Over two billion litres of raw sewage were dumped in the River Thames over just two days, a report has revealed.

The findings prompted calls from Labour to move water companies away from private gain and into public ownership, with one London councillor saying most people would be “shocked” at the quantity of raw sewage pumped into the river.

Councillor Salman Shaheen, who represents the ward of Isleworth for Hounslow Council, called on Thames Water to upgrade its infrastructure in order to prevent the discharges.

‘Most people would be shocked to learn the quantity’

He told The London Economic: “Most people would be shocked to learn of the sheer quantity of raw sewage that is being pumped into the Thames every year.

“We were meant to have learned these lessons in Victorian times, but the problem is only getting worse.”

He added: “Ultimately this is the consequence of having water companies run for profit and seeking the cheapest and easiest solution, which is to continue polluting our treasured waterways.

“In the long run we have to bring water companies back into public ownership and run them for public good not private gain.”

What the untreated sewage released into Thames includes

In 2020, 3.5 million litres of untreated sewage was discharged from Mogden into the River Thames – seven times more than in 2016, according to the BBC.

Sarah Bentley, Thames Water’s chief executive, said the firm “struggled to treat the sewage”, because of the UK’s wettest day on record.

Eustice’s warning that improving infrastructure will come at taxpayer cost

In October, the Tories faced public anger after voting down an amendment to the Environment Bill which would have put legal obligations in place for water companies to stop polluting England’s waterways during heavy rainfall.

“We’ve been very clear that we want to see a reduction in these storm overflows over the next five-year period of the water pricing plan.

“That will need to be funded and will lead to some increases in water bills to fund that,” he said.