Owen Smith made a rousing speech last night, but the biggest cheer during it was for Jeremy Corbyn’s name. Smith was going head-to-head with his leadership rival in Glasgow when he went in for his big key speech. Mr Smith strode into the centre of the stage hoping to win over the voters in the crowd. He […] 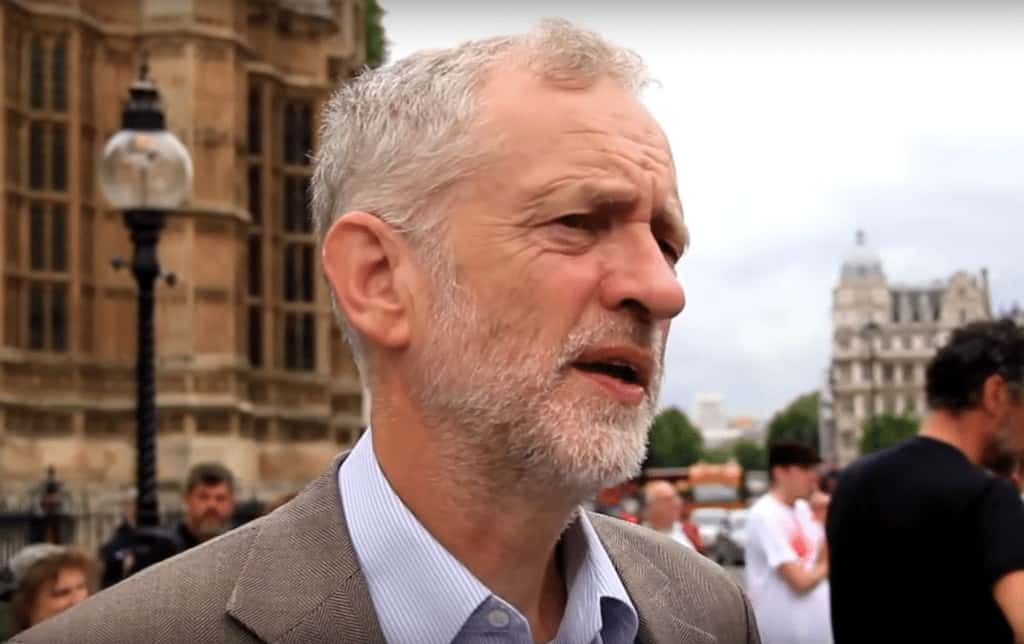 Owen Smith made a rousing speech last night, but the biggest cheer during it was for Jeremy Corbyn’s name. Smith was going head-to-head with his leadership rival in Glasgow when he went in for his big key speech.

Mr Smith strode into the centre of the stage hoping to win over the voters in the crowd. He asked for party unity and said that without it, they could never beat the Conservative Party.

He said: ‘We can stick with Jeremy Corbyn …” – and was stopped in his tracks with a roar of approval at the mentioning of Corbyn’s name. He stopped for a moment and the speaker asked for calm.

After the pause he carried on, he said “… you can stick with Jeremy Corbyn. And we can wake up with Groundhog Day. Still divided. Still not opposing the Tories. Potentially having another 18 years of the Tories.

“And I don’t think Keir Hardie would see that as the right choice for this Generation.”

It was a bad tempered debate and both contenders bickered over the EU, splits in the party and even reduced to personal attacks.

However, Smith is sure he is the only one who can heal the huge rifts in the party. After all Labour is the the third party in Scotland behind the Toires and the SNP, an astounding failure in this part of the UK.

Quoting Labour founder Keir Hardie, Mr Smith said: “Unity should be the first object of all of us who desire socialism.

“And he knew that to be true, as did all of those great leaders that followed him – Atlee and Bevan and Castle, Donald Dewer and Gordon Brown. You’ve got to be united.

“And the truth is now we’re not united as a party. We are divided as never before. And there’s an iron rule in politics, which is that divided parties lose elections.

“That is why we’re third here in Scotland.”

The two men still have time to fight it out, and there have also been claims that new Labour members have been banned from voting in the leadership contest as they have other party affiliations.

Yesterday one of Corbyn’s key allies was suspended by the party; allegedly for something he wrote on social media.