The NHS has been thrown into even more turmoil, after plans have been revealed to conduct huge cuts across England’s NHS. According to the BBC, who have been able to access a draft planning document, the NHS will see ward closures, cuts in bed numbers and alterations to GP and A&E care across the country. Many […] 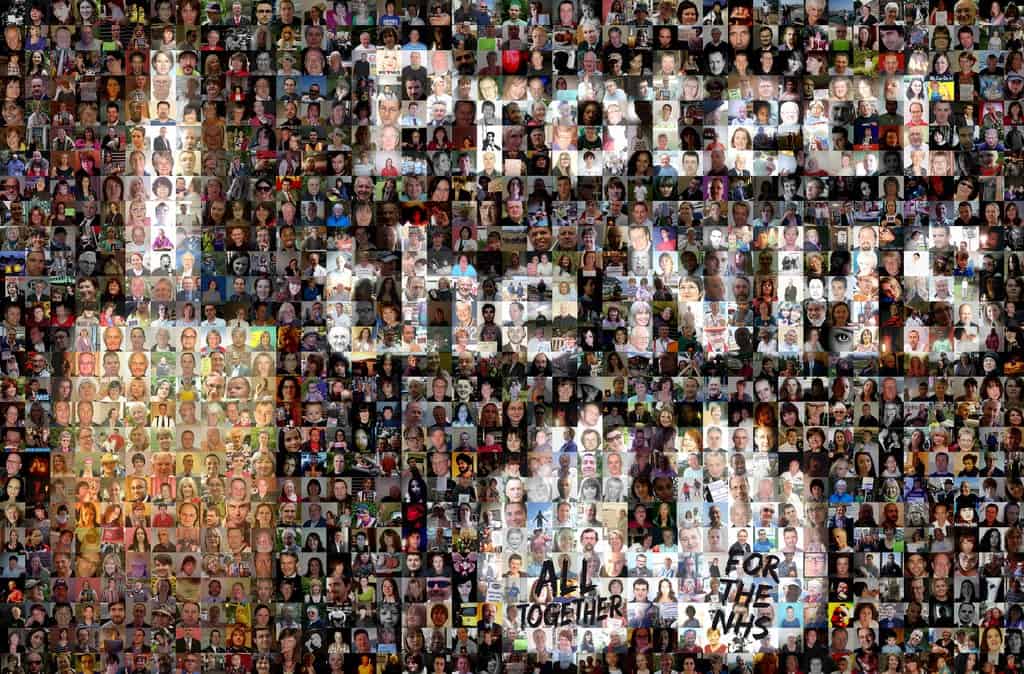 The NHS has been thrown into even more turmoil, after plans have been revealed to conduct huge cuts across England’s NHS.

According to the BBC, who have been able to access a draft planning document, the NHS will see ward closures, cuts in bed numbers and alterations to GP and A&E care across the country.

Many will see these cuts as the end of free health care as we know it, as services are cut and shortfalls may well be picked up by private sector care providers.

These plans are supposedly required to achieve efficiency savings of around £22 billion by 2020-21.

All parts of England have been asked to report which departments are not financially sustainable, to try and close the funding gap and tackle understaffing issue. Yesterday the IPPR said that 50,000 plus EU NHS workers were essential to keep the health service from collapse. It is yet to be seen what will happen to these employees, especially with these new cuts proposals.

The final plans will be set out in autumn, and services such as urology and rheumatology will be mothballed, meaning patients will have to travel longer to receive essential treatment.

NHS leaders said the plans, due to emerge in autumn, will mean the closure of A&E departments, while a host of services such as rheumatology and urology are set to be centralised, forcing patients to travel further.

Campaign group 38 Degrees uncovered many unreported draft STPs, including, in the area of Leicester, Leicestershire and Rutland, plans to close acute services from one of three hospitals.

Laura Townshend, director of the campaign group 38 Degrees, said these plans have received very little scrutiny, until now and it may well be too late.

She told BBC Radio 4’s Today programme: “A key concern is why it hasn’t been this transparent up until now. These plans are due to be signed off this October – a matter of weeks away”.

Chris Hopson, chief executive of NHS Providers, which represents hospitals, believes “we are at breaking point: he said: “We’ve got this absolutely massive financial deficit which is the biggest in NHS history and then at the same time … we’ve got major shortages in key areas like nurses and doctors which effectively are meaning people are having to shut services.

“We are seeing more and more pressures on staff trying to run harder and harder.”