Nicolas Sarkozy is on the campaign trail to become the French president for the second time, and he is taking a hard line on immigration and as a defender of traditional French values. Now he has called for a nationwide ban on the burkini. He has said that if he is elected to his old […] 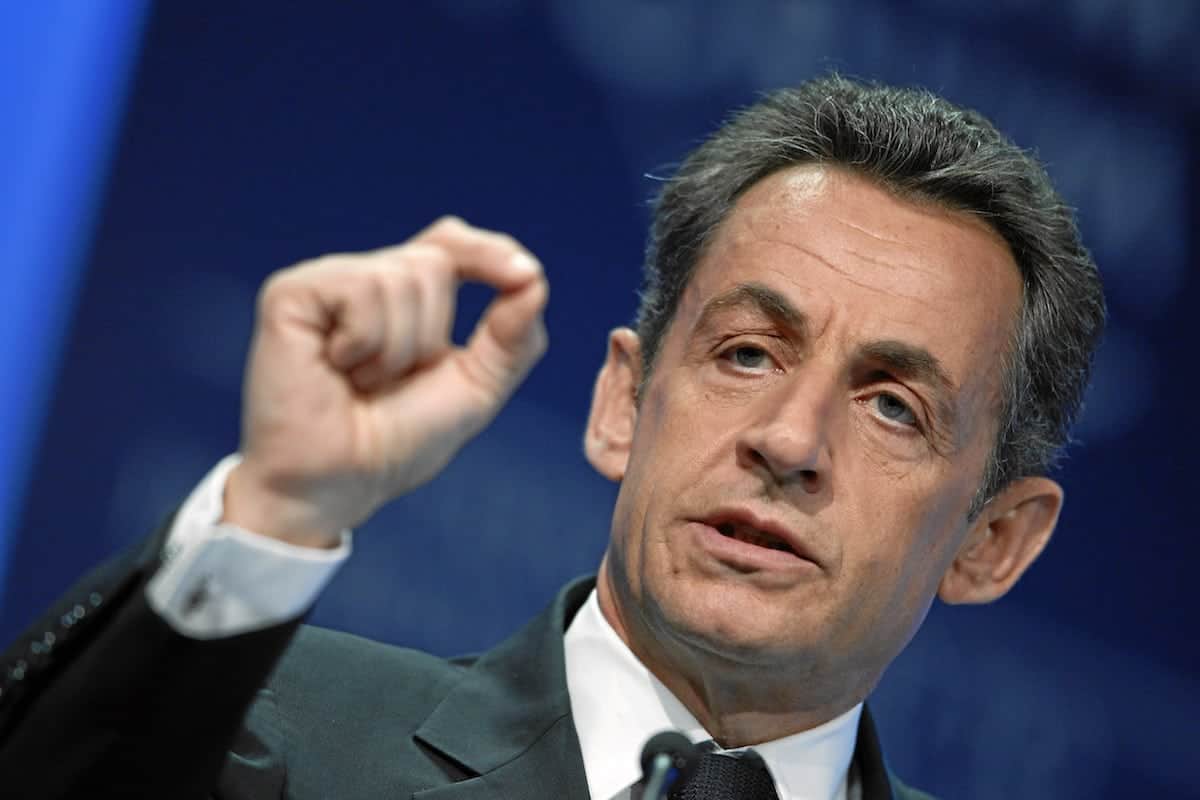 DAVOS/SWITZERLAND, 27JAN11 - Nicolas Sarkozy, President of France, gestures during the session 'Vision for the G20' at the Annual Meeting 2011 of the World Economic Forum in Davos, Switzerland, January 27, 2011.Copyright by World Economic Forum swiss-image.ch/Photo by Moritz Hager

Nicolas Sarkozy is on the campaign trail to become the French president for the second time, and he is taking a hard line on immigration and as a defender of traditional French values.

Now he has called for a nationwide ban on the burkini. He has said that if he is elected to his old position, in 2017, he will ensure there is a ban on the beachwear across France. Sarkozy, seeking to win votes from far-right FN, says he will be tough on immigration if re-elected.

Sarkozy, who was president between 2007 and 2012, swore to protect French citizens during his rally in front of his supporters.

The burkini ban has become a focal point on the fight against radical Islam in France. Several seaside towns have already outlawed the full-body swimwear, arguing that it breaks French laws on secularism, but there is no national ban.

Anyone who wears one on of these beaches, in numerous areas across the south of France, is fined and will be forced to remove the garment. This week images emerged of a woman on a Nice beach being ordered to take off her burkini by four policeman carrying guns.

The burkini has now sold out in UK stores, and a protest was organised yesterday outside the French embassy in London. Human rights groups have labelled the ban an outrage against personal freedom and the right of women to chose what they want to wear.

John Dalhuisen, Amnesty International’s Europe Director said: “By overturning a discriminatory ban that is fuelled by and is fuelling prejudice and intolerance, today’s decision has drawn an important line in the sand.

“French authorities must now drop the pretence that these measures do anything to protect the rights of women. Rather, invasive and discriminatory measures such as these restrict women’s choices and are an assault on their freedoms of expression, religion and right to non-discrimination.

“These bans do nothing to increase public safety, but do a lot to promote public humiliation. Not only are they in themselves discriminatory, but as we have seen, the enforcement of these bans leads to abuses and the degrading treatment of Muslim women and girls.”

During his speech, Sarkozy also demanded that all minorities and immigrants speak French and promised – for example – that he would never accept a France where women and men had separate timetables at public swimming pools.

Alain Juppé, the centrist former prime minister is currently ahead of Sarkozy in opinion polls for the next President, but Sarkozy’s popularity grew after a series of attacks in France including the Nice lorry attack in which 84 people were killed.