The caller was calling about the protest in London on weekend demonstrating against vaccine passports and restrictions. 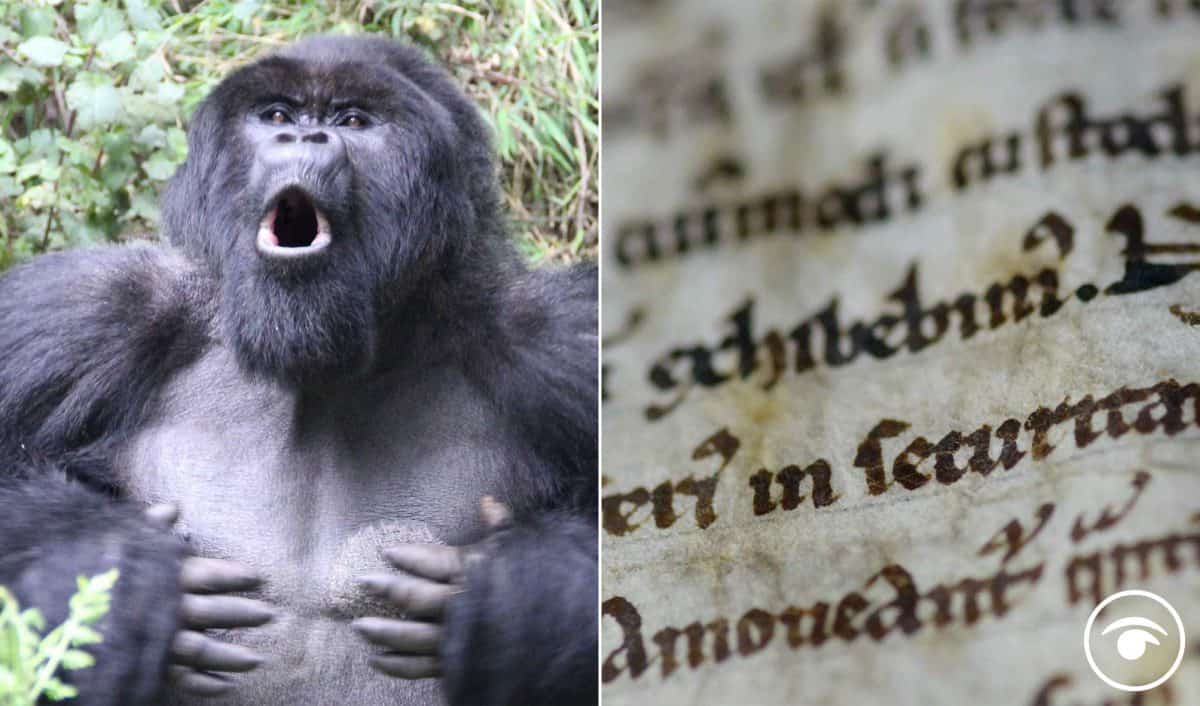 In headlines you never thought you would write, this actually happened yesterday.

LBC Presenter James was discussing the latest anti-lockdown protests in London over the weekend.

The protests had already come under fire from many, including in the NHS, being described as “shocking” and “disappointing” by NHS workers.

Two police officers were taken to hospital after protesters gathered in Hyde Park and marched down Oxford Street in London on Saturday.

Dr Ajay Verma, a consultant gastroenterologist and physician working in Northamptonshire, told the PA news agency: “There is a small minority of people who seem to believe there’s a conspiracy going on, which is upsetting, and the worst thing is they’re putting themselves at risk by gathering in a crowd.

“They’re protesting against the measures they’re driving themselves by gathering in a crowd.

“It is very disappointing, I have to say.”

The protest came on the day the Government announced more than half of the UK’s population had received their first dose of a Covid-19 vaccine, and with restrictions slowly being lifted, leaving some to question what the aim of the march even was.

Also the fears of the virus spreading again can be seen from India where a doctor at the heart of the nation’s outbreak has warned that the next two weeks ‘are going to be hell’.

Dr Shaarang Sachdev, from the Aakash Healthcare Super Speciality Hospital in the hard-hit capital of Delhi, said the country is experiencing its worst point of the pandemic so far and described the current situation as ‘critical’.

For five consecutive days until Monday, India was reporting record one-day Covid cases figures that topped out above 350,000 cases.

But back in the UK there were also a LOT of comments on social media about the protestors and their aims.

He’s so anti-mask the only thing he hasn’t hidden is his mouth. pic.twitter.com/KePwTpitow

Well done to the anti lockdown/anti masker protestors today. Nothing says ‘I am not a sheep’ quite like meeting the only other people in the world stupid enough to get all their medical knowledge from a youtube comments section.

Hey lockdown skeptics, these people who think wearing a bit of cloth on your face when you pop to the big Tesco is “genocide” are on your team pic.twitter.com/DJSVeBMCcx

In the LBC studios, James pressed one caller who tried to explain what he was protesting against during the marches.

“I was there because I’m entitled to be there, my Bill of Rights and the acts of settlement, which are ancient English laws enable me to do what I want and go where I want when I want.”

O’Brien asked the caller if he would be able to go into a gorilla enclosure, under his ‘Bill of Rights”, to which he responded”

It was all very confusing, and many people ion Twitter thought the same:

@mrjamesob I hate zoos. But I’d pay to see Jasper in the Gorilla cage explaining the Magna Carta to them.

Just now @mrjamesob had a call from one of the most deluded callers I’ve heard in years … apparently he was representative of a whole new English movement that was going to take over the country and put people like James in a gorilla cage!

I love it when an illiberal, inarticulate, possible fascist sympathiser and ‘libertarian’ fetishist starts calling other people fascists. Get in the gorilla cage Jarvis and give your head a wobble! @mrjamesob #LBC

Good heavens. Foam at the mouth “we are the English people” gentleman on LBC calling James O’Brien a fascist.

Credit to the team for fading him out when they did ?

Magna Carta is the sacred text of English nationalism and like all sacred texts, worshippers love to cite it (out of context) even as they fail to understand it or its (ir)relevance.

My piece on Magna Carta seems to be trending after some phone-in drama on LBC. So here’s the bottom line: Magna Carta doesn’t give you the option to opt out of laws you don’t like.https://t.co/u239G5lwlX