Brexit HR is just telling people to leave and then begging them to come back again when the proverbial hits the fan. 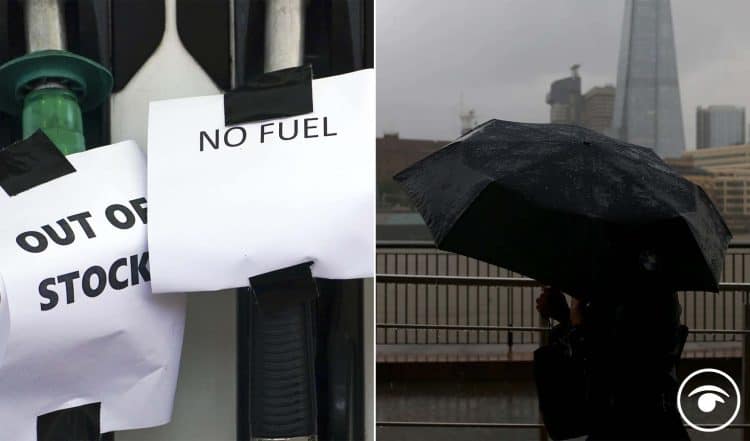 Matt Green has been making a lot of very funny Brexit videos of late, all of which are worth a watch.

His latest video posted last night has already been seen over 400,000 times and retweeted more than 4,000 times.

Both characters, as usual, are played by himself; One a HR manager and the other, presumably, an EU worker.

The HR manager tells him that by a narrow majority in the office they have voted for the worker to leave.

He argues that he does a lot of work in logistics, is highly trained, and isn’t that well paid.

Regardless he is told he isn’t needed and others will ‘step up.’

As you can imagine it doesn’t go very well and later in the clip the HR manager begs him to return, but it is too late.

Watch with your hands over your eyes as it will make you cringe for the UK.

And here’s a selection of his other videos for you to peruse: