Richard Madeley asked whether she would consider starting things back up again if Boris Johnson was still single. 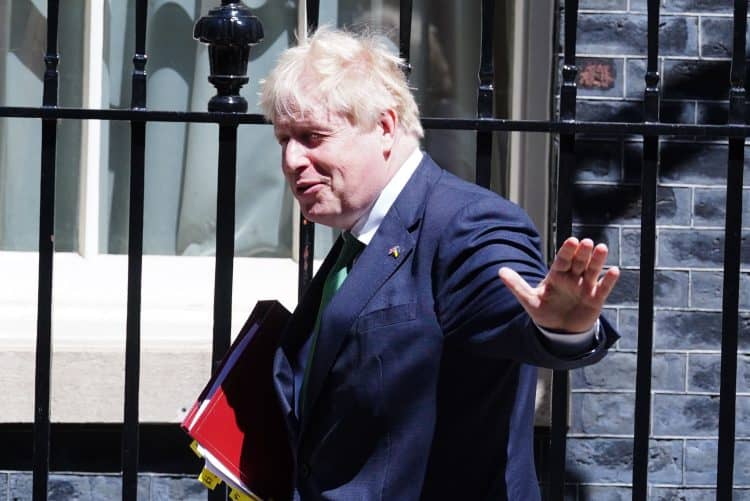 Boris Johnson’s ex-girlfriend has suggested that being prime minister is the “wrong job” for him.

“The qualities that made him a very good journalist and also a TV personality are not the qualities you need in a prime minister because it’s a hard slog,” she said.

“I wouldn’t say he’s lazy, but being PM does involve a 14-hour day which isn’t really him.”

Ms Wyatt hesitated at the question of whether Mr Johnson is a liar, saying he “doesn’t intend to,” adding “he lies to get out of difficult situations at work.”

Richard then asked whether Petronella would consider starting things back up again if Boris Johnson was still single.

‘If he wasn’t married, if he was single, and if you weren’t going out with anyone, could you see yourselves getting back together?’ Richard asked.

Petronella also dubbed the presenter ‘presumptuous’ when he speculated that she was ‘in love’ with Boris Johnson when they were together.