Watch: Transgender cyclist was threatened with kneecapping after Johnson’s comments

“It’s really strange to see probably the most famous man in Britain talking about you and having an opinion on something that he doesn’t know anything about." 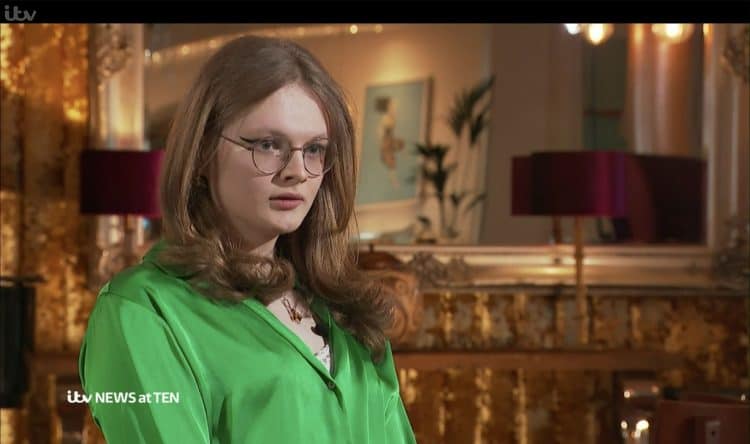 Transgender cyclist Emily Bridges feels comments made by Boris Johnson over whether she should race women were the catalyst for a wave of violent threats and has also revealed she wanted to compete at the Commonwealth Games this summer.

The 21-year-old Welsh athlete made headlines in March when her attempts to race at the British National Omnium Championships in the women’s category were thwarted at the 11th hour by world governing body UCI.

It sparked a debate which spread further than just the sport, with the Prime Minister weighing in when he stated: “I don’t think biological males should be competing in female sporting events” at a time when Bridges was already receiving plenty of criticism on social media and from fellow competitors.

During an interview with ITV, Bridges said: “It’s really strange to see probably the most famous man in Britain talking about you and having an opinion on something that he doesn’t know anything about.

“The response after that was as expected, I had threats of physical violence made against me by complete strangers online. People are entitled to hold an opinion about it, but there’s a way to go about voicing that opinion – and threatening to kneecap me is not that way.

“I’m scared a lot of the time about being who I am in public. Is someone going to recognise me? They were real concerns and it was a real fear that I had after the comments were made, and it was scary. I was scared.”