German car manufacturers have been testing the impact of diesel fumes on monkeys by getting them to inhale them in lab conditions. Health impact research done by EUGT, a body funded by Volkswagen, Daimler and BMW, has today been denounced by the German government as “abominable” after reports emerged that animals were used to carry […] 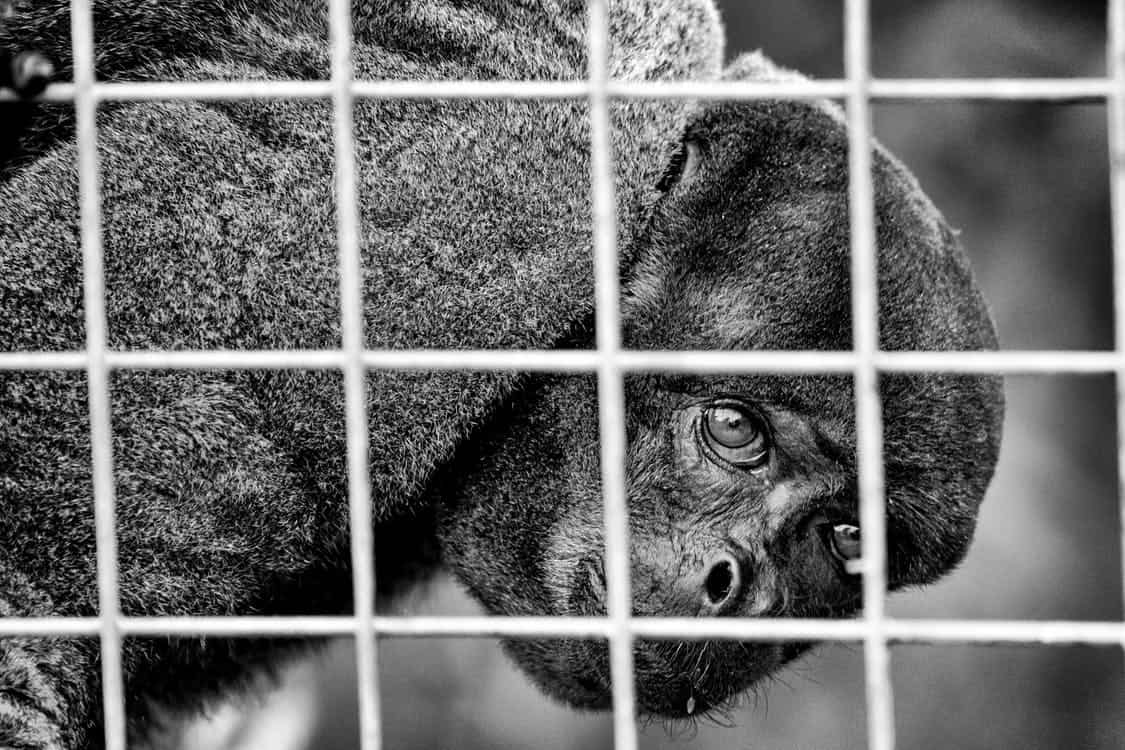 German car manufacturers have been testing the impact of diesel fumes on monkeys by getting them to inhale them in lab conditions.

Health impact research done by EUGT, a body funded by Volkswagen, Daimler and BMW, has today been denounced by the German government as “abominable” after reports emerged that animals were used to carry out exhaust fumes experiments.

In one of the tests monkeys were forced to inhale exhaust fumes from a Volkswagen Beetle car and an older pickup truck for several hours in an attempt to prove the Beetle’s clean emission standards.

The monkey experiments were first reported by the New York Times last week and are shown in a reenactment in the new Netflix series “Dirty Money.”

Mel Evans, clean air campaigner at Greenpeace, said: “These bewilderingly abhorrent lab tests on monkeys and possibly humans, show yet again that VW is wholly untrustworthy and will do anything to promote dirty diesel.

“And let’s remember as well, that by cheating on emissions tests, on such an enormous scale, it has turned us all into test subjects. Toxic air is cloaking our towns and cities, and VW is yet to face any real consequences in Europe for deliberately cheating emissions testing, putting everyone’s health at risk.

“VW owes its customers and the public a fast turnaround and must end diesel sales to switch to cleaner, reliable electric.”

According to reports, in 2014 EUGT exposed ten monkeys to fumes in an air-tight chamber from several cars in a lab in Albuquerque, New Mexico.

Germany’s Stuttgarter Zeitung and SWR radio have also reported that 19 men and six women had inhaled diesel fumes in another EUGT experiment.

During a month of tests at a lab in Aachen, west Germany, they were exposed to various concentrations of diesel fumes, which contain toxic nitrogen oxides (NOx).

At the time the carmakers were arguing that modern technology had cut pollution from diesel engines to safe levels. But VW was later found to have fitted “cheat” devices that rigged the emissions data.