A frequent companion of Epstein, Brunel was considered central to the French investigation into alleged sexual exploitation of women and girls by the US financier and his circle. 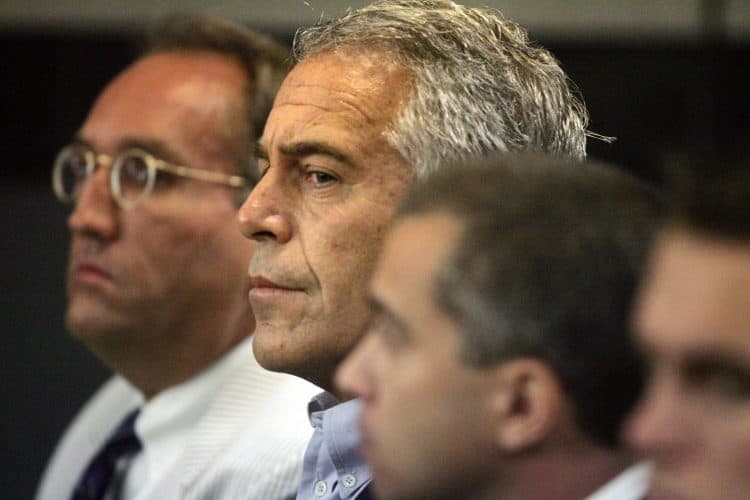 A modelling agent who was close to disgraced financier Jeffrey Epstein has been found dead in his French jail cell.

Jean-Luc Brunel was being held in an investigation into the rape of minors and trafficking of minors for sexual exploitation, according to the Paris prosecutor’s office.

Paris police are investigating his death.

Brunel’s lawyer has previously said the agent contested the accusations against him.

In a statement his lawyers described his “distress” and repeated requests for provisional release from jail.

“Jean-Luc Brunel never stopped declaring his innocence,” they said. “His decision was not guided by guilt, but by a deep sentiment of injustice.”

Brunel’s legal team had repeatedly complained about the conditions of his detention and sought to have him released pending trial.

He was detained at Charles de Gaulle Airport in Paris in 2020 as part of a broad French probe unleashed by sex trafficking charges in the US against Epstein.

Epstein killed himself in 2019 in a New York jail while awaiting trial.

A frequent companion of Epstein, Brunel was considered central to the French investigation into alleged sexual exploitation of women and girls by the US financier and his circle.

Epstein travelled often to France and had property in Paris.

Many women have identified themselves as victims and spoken to police since the French probe was opened in 2019.

One of them, Thysia Huisman, said the news of Brunel’s death sent her into “shock”.

“It makes me angry, because I’ve been fighting for years,” Huisman, a Dutch former model who told police she was raped by Brunel as a teenager, told The Associated Press.

“For me, the end of this was to be in court. And now that whole ending, which would help form closure, is taken away from me.”

One of Epstein’s main accusers, Virginia Roberts Giuffre, has alleged that Brunel procured women, some of them minors, for sex with Epstein and other people, luring them with promises of modelling work.

Virginia Giuffre tweeted: “The suicide of Jean-Luc Brunel, who abused me and countless girls and young women, ends another chapter. I’m disappointed that I wasn’t able to face him in a final trial to hold him accountable, but gratified that I was able to testify in person last year to keep him in prison.”