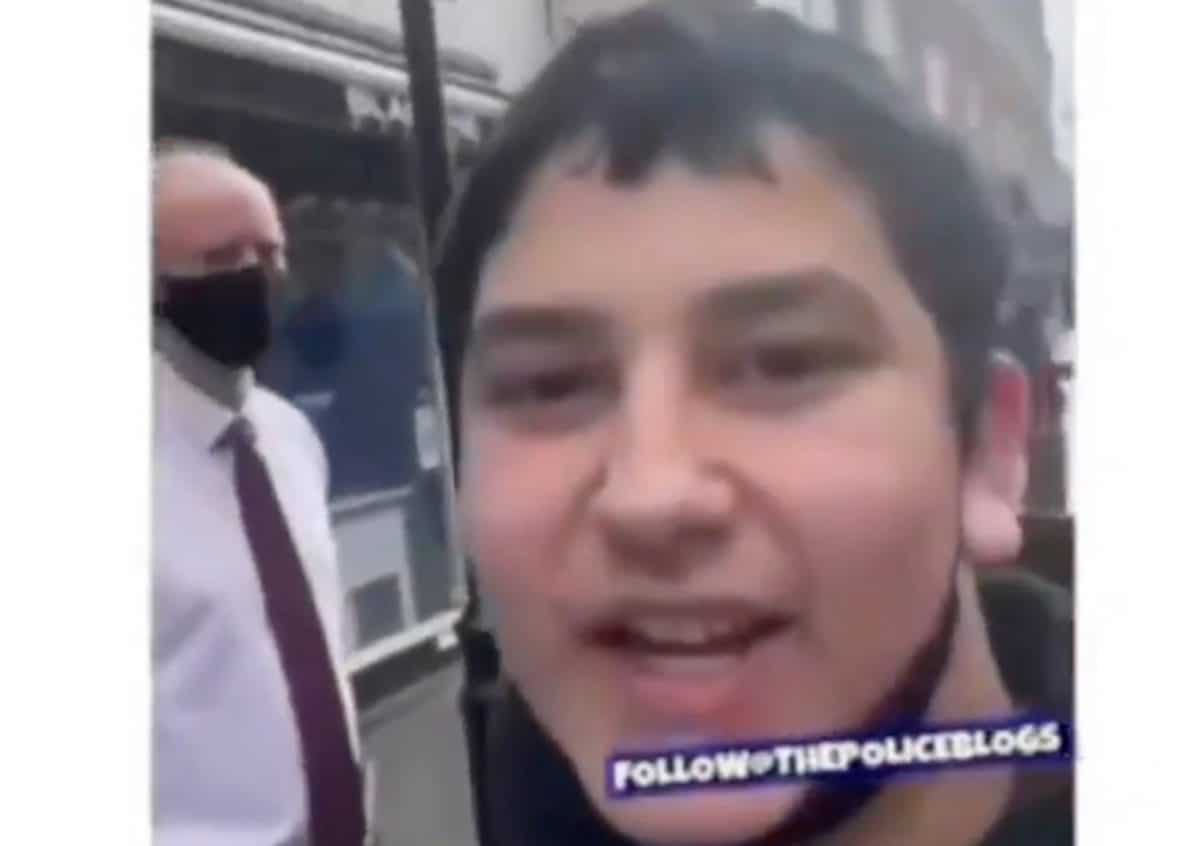 A video of England’s Chief Medical Officer Sir Chris Whitty being harassed and called a ‘liar’ on the street has been described as “appalling” by MP Matt Vickers.

Footage shared on TikTok was taken at Westminster’s Strutton Ground market as Whitty queued up for his lunch this week.

A young man holding the cameraphone can be heard repeatedly saying “you’re a liar”.

Vickers, MP for Stockton South, said on Twitter: “This is appalling, I really can’t believe this footage.

“Chris Whitty is doing all he can to help guide us through this crisis and should never be subjected to this abuse.”

This is appalling, I really can’t believe this footage.

Chris Whitty is doing all he can to help guide us through this crisis and should never be subjected to this abuse. pic.twitter.com/90wxuQZW0t