By Joe Mellor, Deputy Editor I was always told that goldfish have a two second memory, so assumed that fish were not the brightest of animals. It appears I was very very wrong. A team of scientists have shown that one tropical species of fish can recognise peoples’ faces.  Archerfish spit jets of water  to […] 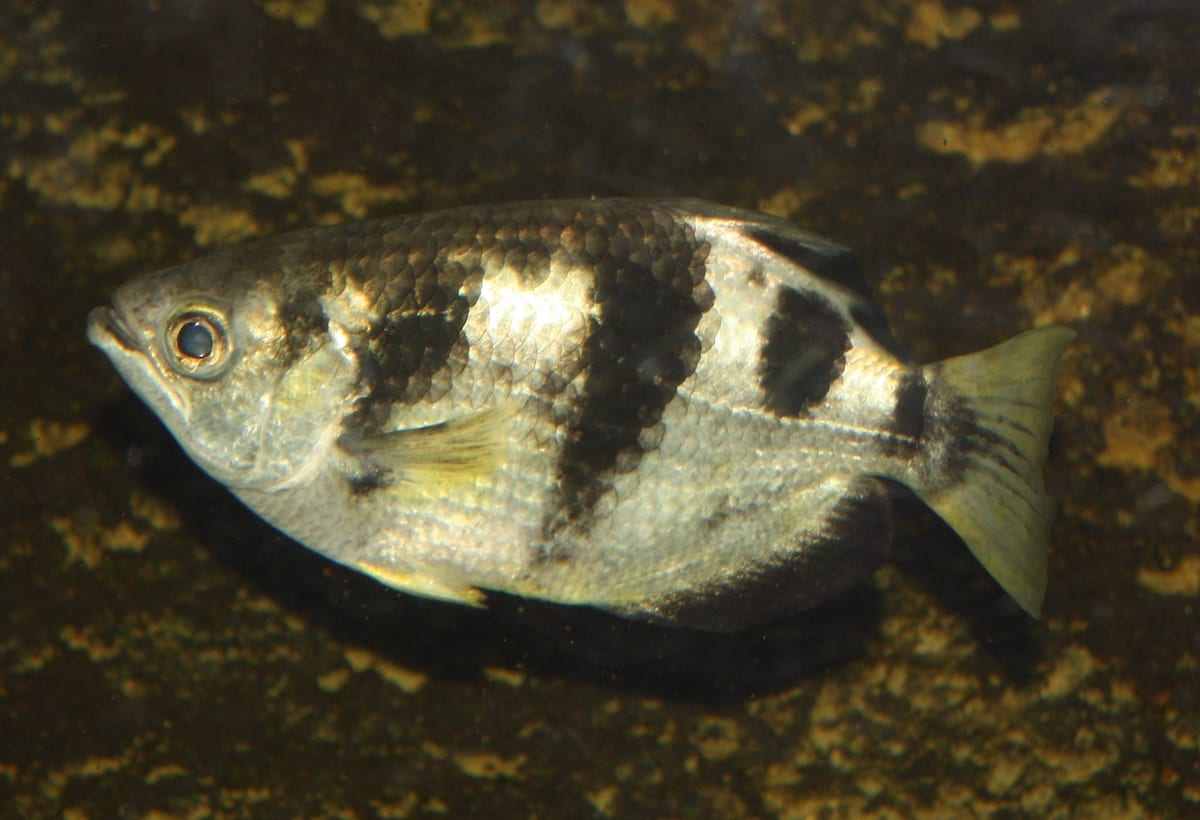 I was always told that goldfish have a two second memory, so assumed that fish were not the brightest of animals. It appears I was very very wrong.

A team of scientists have shown that one tropical species of fish can recognise peoples’ faces.  Archerfish spit jets of water  to catch insects, but the research team also found that they can also tell faces apart.

In tests, by the team of US and Australian researchers, the fish were trained to select faces on a monitor above their tank, and they were able to with a very high degree of accuracy.

Dr Cait Newport, a researcher at the University of Oxford said: ‘Being able to distinguish between a large number of human faces is a surprisingly difficult task, mainly due to the fact that all human faces share the same basic features.

“All faces have two eyes above a nose and mouth, therefore to tell people apart we must be able to identify subtle differences in their features. If you consider the similarities in appearance between some family members, this task can be very difficult indeed.”

Scientists believed that the task could only be carried out by primates – with some evidence to suggest other animals, such as dogs, may also be able too, but to see it in fish is quite remarkable.