Ofsted's chief inspector also said, most girls "laugh it off" when they are sent naked pictures. 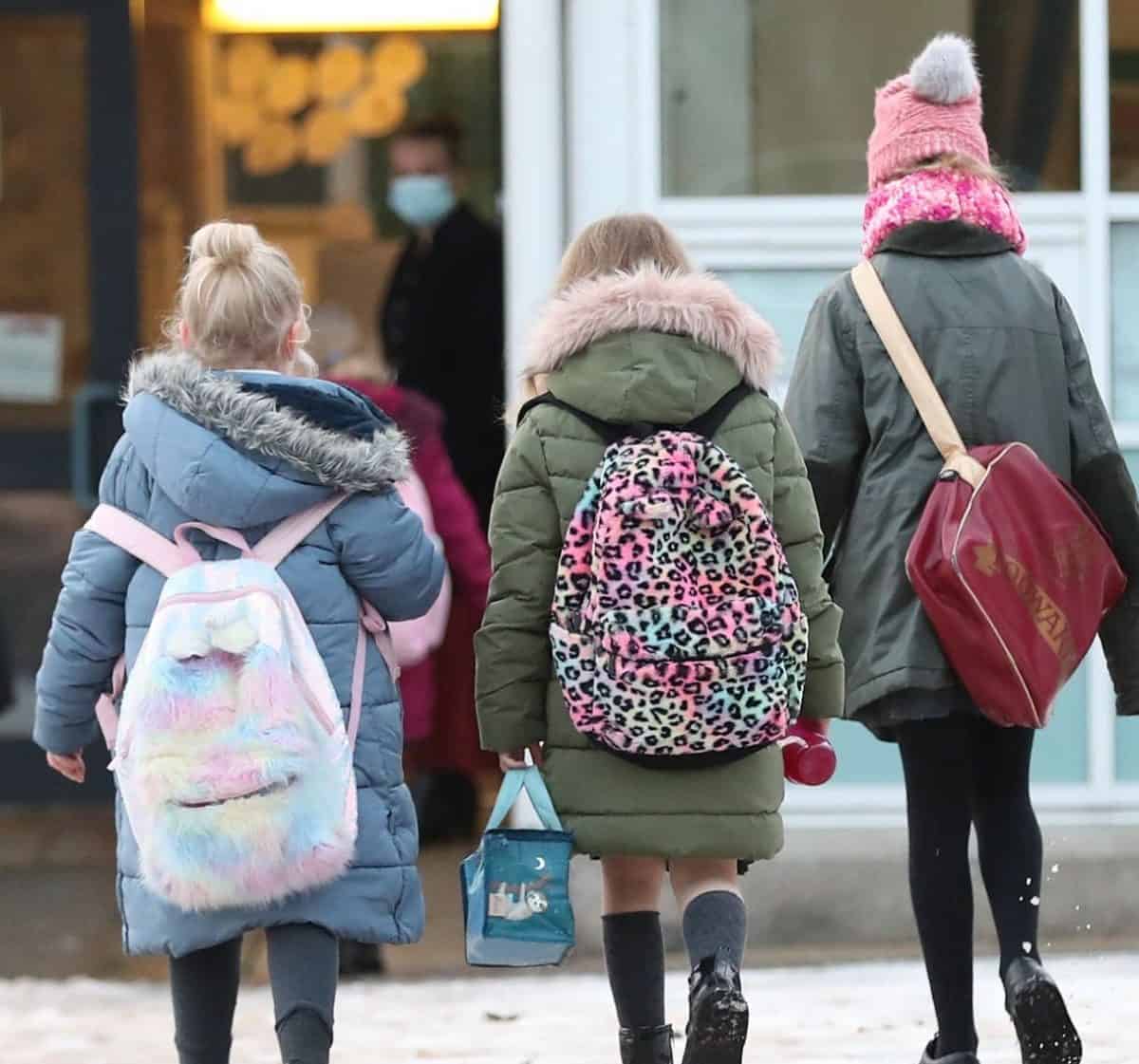 Primary schools have told girls to wear shorts under skirts, prompting a warning from Ofsted’s chief inspector against a “victim blaming” culture.

Amanda Spielman said young girls may feel “uncomfortable” when doing somersaults or cartwheels in the playground, and urged schools to find solutions regarding the cause of the problem.

It comes after reports revealed some schools have asked pupils to wear shorts under dresses to avoid boys “upskirting”.

Tom Hunt, Tory MP for Ipswich and Education Select Committee member, expressed concern about the question being asked in schools.

He said: “That kind of does verge on victim blaming from what I can see”.

Hunt asked Spielman if Ofsted could detect “misogyny” in schools.

Spielman responded: “I think it’s really important that we don’t slide into a sort of national culture that is essentially victim blaming.”

“In a primary school I would very much hope that we can find solutions in addressing any cultural problems that could be making girls feel uncomfortable doing normal things that every child should be doing in the playground. Doing somersaults or cartwheels or what have you.”

A major report on sexual harassment in schools recently published by Ofsted found that nine in 10 girls have been called sexist names and sent unwanted explicit pictures and videos.

The report also found boys are sharing “nudes” between each other like a “collection game” through online apps – and that some girls have experienced “unwanted touching on school corridors”.

On the topic of boys sending girls photos of their naked bodies, Spielman said most girls “laugh it off” and “think it’s contemptible”.

“They would not want to be pulled into safeguarding procedures by reason of being sent a photograph that they think is simply contemptible,” she said.

She added: “In sexual misconduct of every kind, there is a spectrum from the truly evil and appalling at one extreme, all the way down to things which are essentially clumsy explorations of emerging adolescent sexuality.

“And one of the things that we noticed in doing this work was that it was really difficult for schools to find a good way of thinking about and representing that gradient and understanding where the right place to draw the line was in terms of deciding what was the cause of a serious concern, and what was simply a matter of education where the messages that reinforced (a) culture that helps boys and girls understand what oversteps the mark, and helps them understand the importance of respecting that.

“So there is one piece that’s about cultural education, and one piece that is about the point at which you invoke formal proceedings of any kind, whether it’s safeguarding or criminal.”

10 Jobs that are safe from Robots…for now