"Instead of heaping praise on Kalvin Phillips, a young man representing the country and doing an amazing job you wanna dig up dirt on his family," one person said. 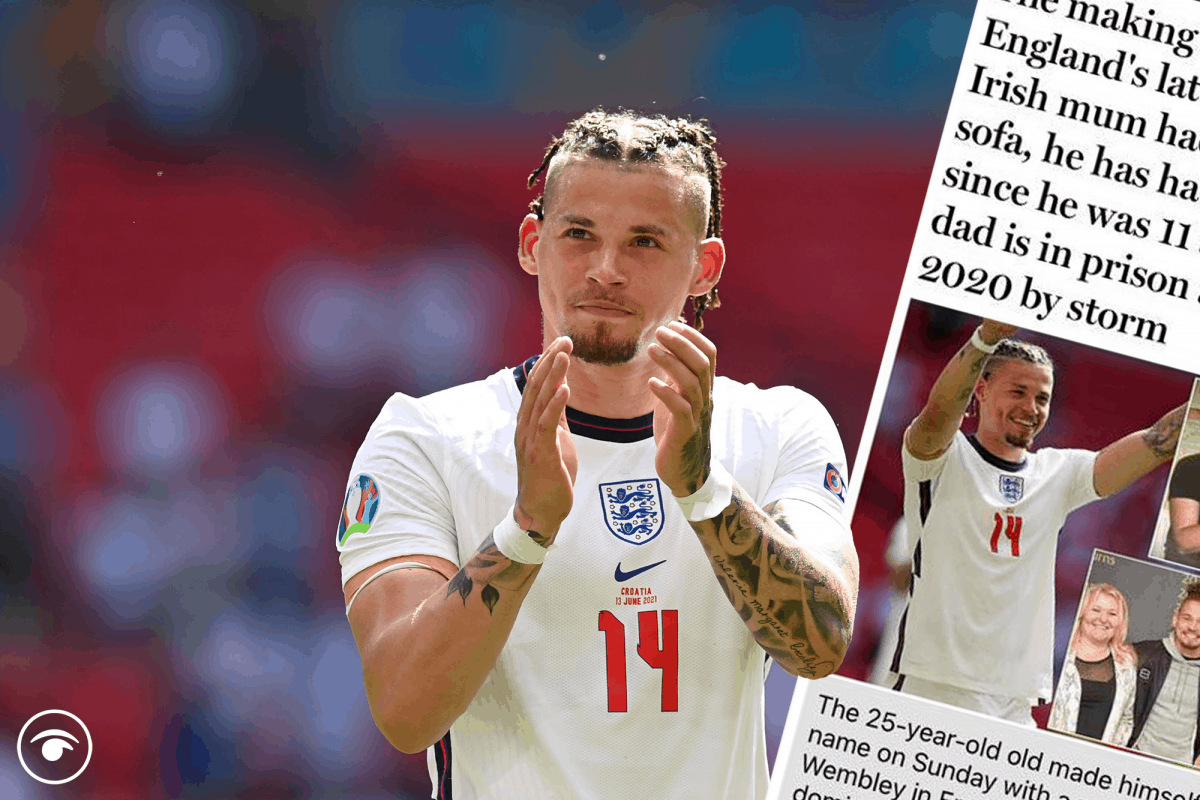 The Daily Mail has provoked outrage after “digging up dirt” on England star Kalvin Phillips following his blistering performance in the Euro2020 opener against Croatia.

Leeds United star Phillips bagged an assist after he supplied Raheem Sterling with a match-winning pass as England won their opening match at the Euros for the first time in nine tournaments.

But rather than revelling in his performance, the Mail opted to run a feature on Phillips’ family, focussing on his Jamaican dad who has been in and out of prison and Irish mum.

The article has provoked outrage, particularly when compared to similar coverage of other England players such as Phil Foden.

Look at the difference ??‍♂️ pic.twitter.com/9YUQfIC3YC