They didn't understand his role. 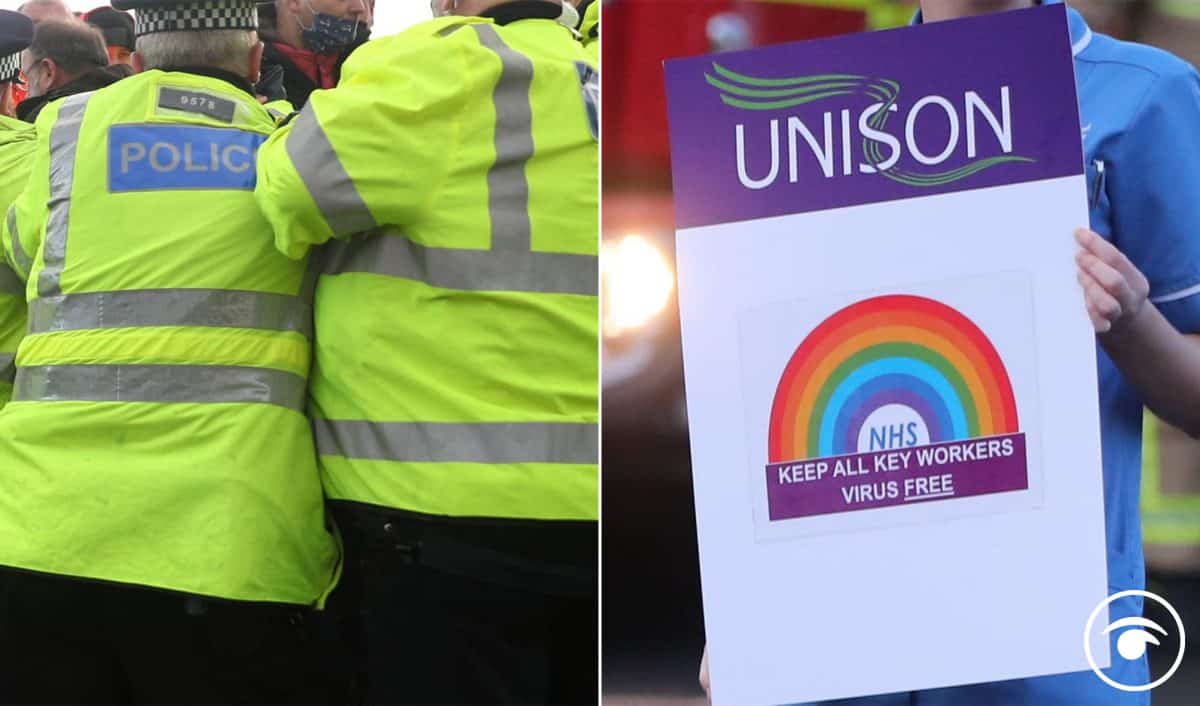 The Scottish Police Authority was ordered to pay out £22,000 after sacking a trade unionist claiming he tried to “further his political career” without understanding his role.

Labour councillor George McIrvine, who represents Dundee, was sacked over claims he attended party events to “try to further his own political career” while on secondment as the branch secretary for Unison Police Staff Scotland.

He was accused of falsifying time sheets and failing to seek permission for attending certain events, however the tribunal found he “undertook duties, activities and attended events that were agreed to and supported by Unison for whom he was working on secondment”.

Mr McIrvine was sacked in 2019 and an attempt to appeal the decision was rejected by the SPA.

Employment judge Alan Strain found that the SPA did not know what his duties and responsibilities were as branch secretary and the union’s Labour Link Officer, despite him holding the roles for almost a decade.

Judge Strain said: “The tribunal did not accept that the [SPA] had reasonable grounds for believing that the claimant was guilty of misconduct.”

He added that parts of the authority’s investigation into the claims were “deficient” and found it amounted to unfair dismissal.

The tribunal heard Mr McIrvine, a criminal intelligence analyst, began working with the SPA’s equivalent at the time in 1986 and took on the roll as a full-time trade union representative in 2010.

During his time with Unison, he never sought permission to attend any union-related events.

However, in 2017 a change in the law forced the SPA to introduce a new time sheet system for seconded trade union activists to record their activities, which was to be backdated.

In July 2018, concerns were raised about Mr McIrvine’s log and an investigation was carried out.

The tribunal heard from Inspector Steven McKinnon, the officer who investigated the misconduct allegations, who reported that Mr McIrvine was using his position “to further his own political career by attending events and conferences that were not essential to his role or benefitting to his employer”.

Some of those events included a May Day rally on April 30, 2017, and a Labour link conference on July 5.

He also attended the election of former Scottish Labour leader Richard Leonard in 2017.

It was also alleged that he falsified travel times and other information on another occasion.

Detective Chief Superintendent Sean Scott was appointed as disciplinary officer, however the tribunal noted that he “did not know what the duties and responsibilities of the claimant as Branch Secretary and Labour Link Officer were”.

Mr Scott went on to find that the issue around the attendance at events, the allegations of falsifying information, and the secondary employment demonstrated a “lack of integrity and honesty” on Mr McIrvine’s part.

The trade unionist tried to appeal the decision but this was also rejected by the police watchdog.

However, the tribunal found that the SPA’s decision had no reasonable basis and Mr McIrvine was awarded a total of £22,071.

His original payout was almost £30,000 but it was reduced by 25 per cent after he admitted to taking on paid training with a charity while he was on sick leave from the SPA.

The judge said the authority failed to take account of the fact that no training or direction had been given on completing the new time sheets or that they were simply a recordkeeping exercise, not a claim for paid time.

He also criticised the watchdog for failing to fully consider Mr McIrvine’s claims that the entries in the log had been made by way of a “calender dump” rather than input individually, and that his attendance at the Labour leader election was done in his own time.

A spokesperson for the Scottish Police Authority said: “The authority notes the judgment, and does not comment on individual cases.”