RelatedPosts Andrea Leadsom claims proportion of furloughed people ‘don’t really want to go back to work’ Brexit: The Royal British Legion will no longer sell poppies in the EU due to red tape Votes for Chesham and Amersham MP while Tory Lords sneaked in ‘for life’ Meet the brokers selling your private health data Venezuela’s […] 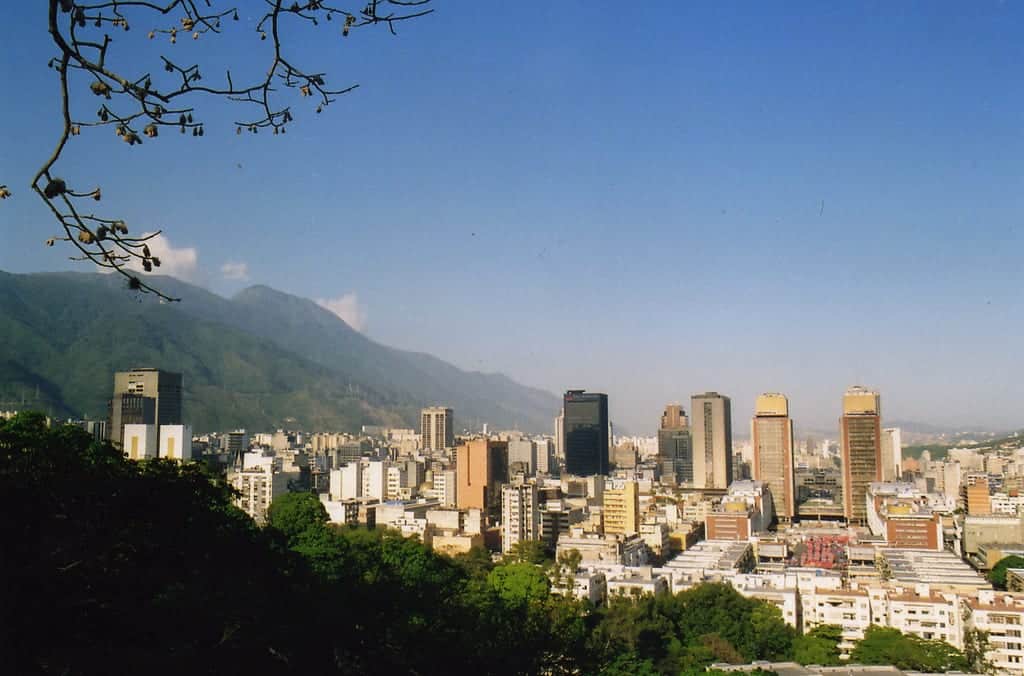 Venezuela’s Vice-President Aristobulo Isturiz has announced that the country’s two million state employees will only work Mondays and Tuesdays until the energy crisis that has crippled the country is over.

The announcement follows news that the country is to put the clocks forward by half an hour to reduce demand for electricity in the early evening. The government has also told shopping centres to reduce their opening hours and generate their own energy

Isturiz spoke on national television, saying: “We are requesting international help, technical and financial aid to help revert the situation,” he said. “We are managing the situation in the best possible way while we wait for the rains to return.”

“Several countries in the region have been affected by the drought, caused by El Nino. But Venezuela has the highest domestic consumption of energy.”

Why Is Venezuela Facing An Energy Crisis?