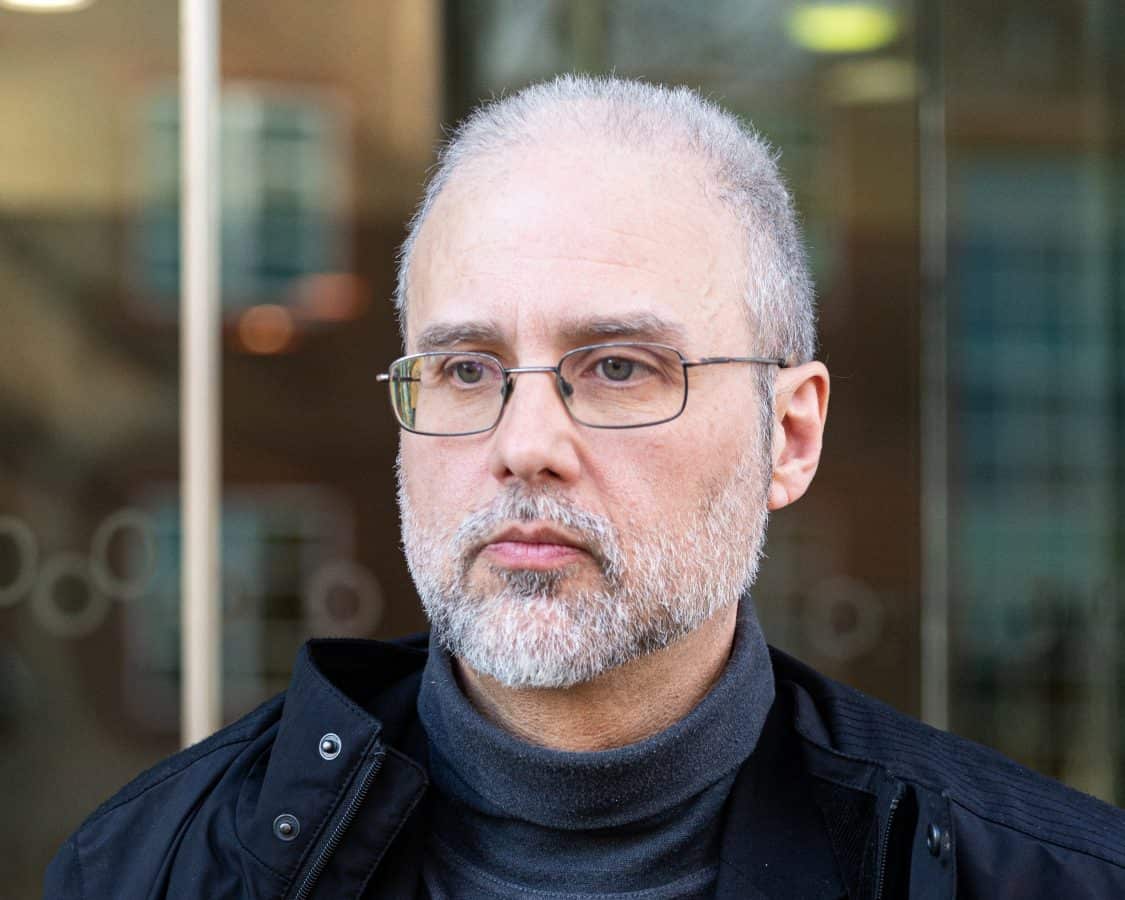 Jordi Casamitjana, 56, was sacked from his position as head of policy and research at the League Against Cruel Sports (LACS) in April 2018 after sending an email to colleagues about alternative pension options, the hearing was told.

The pressure group had been automatically enrolling employees on a scheme into which their pension provider, Aegon, invested in tobacco, pharmaceutical, and petrochemical companies. However, The League does not tell its employees how they should manage their schemes; this is for them to do with the pension provider and/or independent financial adviser.

Mr Casamitjana, originally from Spain, won a landmark legal battle last month to have his “ethical veganism” recognised as a protected belief – along the same lines as a religion.

He is now suing LACS for damages after what he believes was his dismissal on the grounds of his beliefs, and because he exposed the pension plan to other employees.

But bosses at the charity stand by their decision to fire Mr Casamitjana for “failure to follow reasonable management instructions” not to email other employees about pensions.

Just over a year before being sacked, he starting pressuring the organisation’s HR department to find a different pension plan.

While the charity eventually told its employees about one other ‘ethical’ option, Mr Casamitjana discovered there were eight more available.

While he was warned not to contact other employees about pension options – to avoid ‘stepping into the role of financial advisor,’ but he did.

Then CEO Andy Knott sent a PDF containing the details of one alternative plan to workers and told Mr Casamitjana: “Don’t send anything to any staff Jordi. If you step into the role of financial adviser you are personally at risk.

“Please only look at yourself. I have sent the info around – that is the limit of what I am allowed to do.”

In his witness statement, Mr Casamitjana said: “I was treated unlawfully because of my ethical veganism and my protected disclosures.

“I did not think of myself as a whistleblower when I made my protected disclosures – rather I was motivated by my ethical veganism.

“As a result of those disclosures, I was disciplined, and the decisions both to uphold the disciplinary and to dismiss me were made because I am an ethical vegan.

“When the pension information was sent to me and I checked the type of pension fund it was, I realised that this was not an ethical fund and some of its investments went to companies which hurt animals and damage the environment.”

He claimed that despite being told his pension contributions would be stopped until an alternative was found, he checked with pension provider Aegon and found LACS had paid over £1,750 into it on his behalf.

Mr Casamitjana said: “I was shocked by this.

“It meant that, for nearly a year, I had been contributing to the financial well-being of companies whose business includes the infliction of pain on animals. It was grossly against my core beliefs.

“I had originally felt the problem of investing into an unethical fund probably started out as an administrative accident likely caused when management didn’t closely scrutinise the pensions arrangements when auto-enrolment was set up.

“After the meeting with Andy Knott on January 18, however, my impression was that he knew that staff were being misled but he wasn’t concerned about this.

“I had understood his instruction of not sending anything to all staff referring only to the PDF. I assumed that through our conversations I had persuaded him to send it.

“When I saw that he had sent it, I understood his instruction to have been superseded: that he had told me not to send something that had now been sent by him. I

“As I believed Andy’s email instruction only referred to the PDF, and as the information provided by Andy was incomplete and potentially misleading, I subsequently sent an email to all staff letting them know about the fact that their pension fund may still be the ‘unethical’ one, telling them about the existence of all the other ethical funds, telling them that I was planning to changed mine – but not specifying to which. This is the email that I was dismissed for.”

In the email, he wrote: “If it is of any help to everyone else that is a bit confused and don’t want their fund to be unethical, this is what I have personally done so far to change my fund.

Following the email, the charity began investigating what it called “Failure to follow reasonable management instructions” and “Serious insubordination.”

After dropping the latter allegation, Mr Casamitjana was put before a disciplinary panel and eventually dismissed.

In a letter delivering the outcome of his disciplinary hearing, head of HR Jo Lister wrote “I consider the email you sent to staff biased because of your ethical principles and could influence them to change their pension arrangement.

“Whilst I appreciate that some staff might find the information you sent useful, it is not your duty or responsibility to advise them and the League does not seek to impose any specific ethical principles on staff.”