Parasite will never develop resistance to the vaccine which could spell the end of the deadly disease. 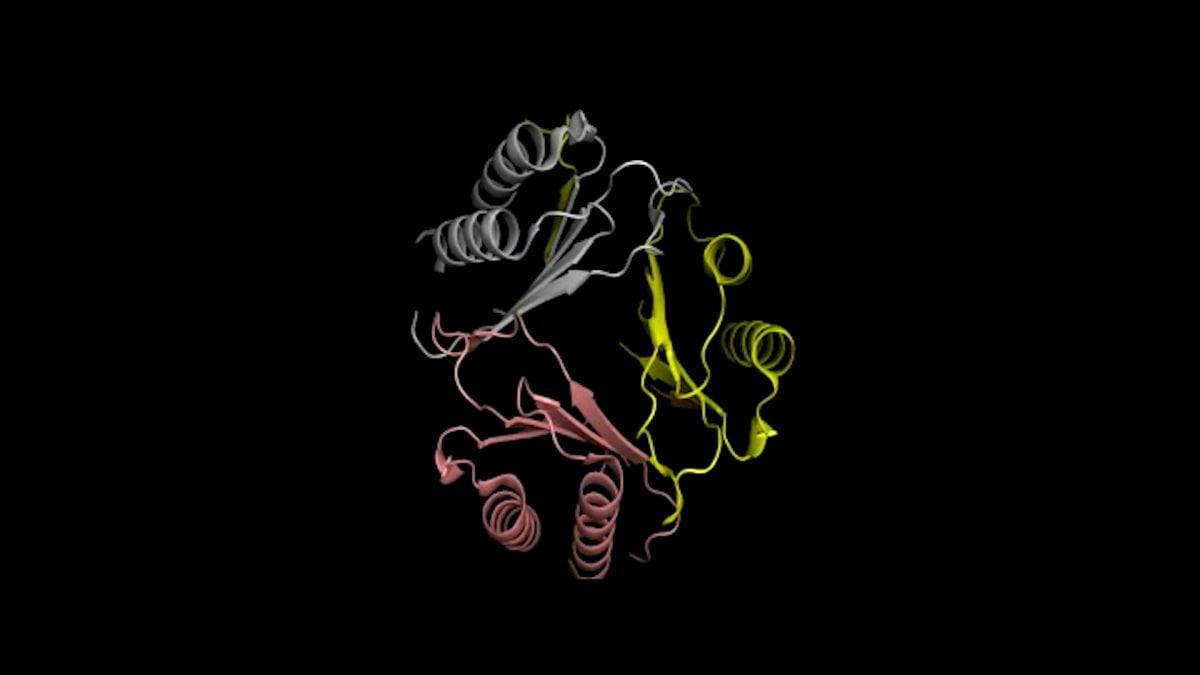 A vaccine that protects children against malaria by arming their body’s defences system so they can fight off their first infection is one step closer.

The breakthrough in mice experiments works by targeting the specific protein that parasites use to evade the immune system.

Now Yale University scientists are hoping to develop a human vaccine for young children who never have been infected by the disease so they have an immune response.

And the parasite will never develop resistance to the vaccine which could spell the end of the deadly disease.

Malaria is the second leading cause of infectious disease worldwide.

The 2014 World Malaria Report, published by the World Health Organisation (WHO), estimates there were 198 million cases of malaria worldwide and 584,000 deaths in 2013.

While malaria is not found in the UK, 1,586 travellers were diagnosed with the disease after returning to the UK in 2014, and three people died.

The effects of malaria are usually more severe in pregnant women, babies, young children and the elderly.

Symptoms include a fever, sweats and chills, headaches, vomiting, muscle pains and diarrhoea and if not diagnosed and treated promptly, it can be fatal.

The tropical disease is spread by mosquitoes infected with a parasite known as Plasmodium which passes into the bloodstream when you get bitten.

Until now there has not been completely effective vaccine and infected individuals only develop partial immunity against disease symptoms.

This suppresses memory T cells, the infection-fighting cells that respond to threats and protect the body against reinfection.

In the new study Prof Bucala and his co-authors collaborated with Novartis Vaccines, Inc. to test an RNA-based vaccine designed to target PMIF.

First, using a strain of the malaria parasite with PMIF genetically deleted, they observed that mice infected with that strain developed memory T cells and showed stronger anti-parasite immunity.

Next, the research team used two mouse models of malaria to test the effectiveness of a vaccine using PMIF.

One model had early-stage liver infection from parasites carried by mosquitoes, and the other, a severe, late-stage blood infection. In both models, the vaccine protected against reinfection.

As a final test, the researchers transferred memory T cells from the immunised mice to “naïve” mice never exposed to malaria. Those mice were also protected.

The study found PMIF was critical to the completion of the parasite life cycle because it ensures transmission to new hosts, and also demonstrated the effectiveness of the anti-PMIF vaccine.

Prof Bucala added: “If you vaccinate with this specific protein used by the malaria parasite to evade an immune response, you can elicit protection against re-infection.

“To our knowledge, this has never been shown using a single antigen in fulminant blood-stage infection.”

The next step is to develop a vaccine for individuals who have never had malaria, primarily young children.

He said: “The vaccine would be used in children so that they would already have an immune response to this particular malaria product, and when they became infected with malaria, they would have a normal T cell response, clear the parasite, and be protected from future infection.”

Because the PMIF protein has been conserved by evolution in different malaria strains and targets a host pathway, it would be virtually impossible for the parasite to develop resistance to this vaccine.

Numerous other parasitic pathogens also produce MIF-like protein which suggested this approach may be generalisable to other parasitic diseases such as Leishmaniasis, Hookworm, and Filariais for which no vaccines exist.

The study was published by Nature Communications.