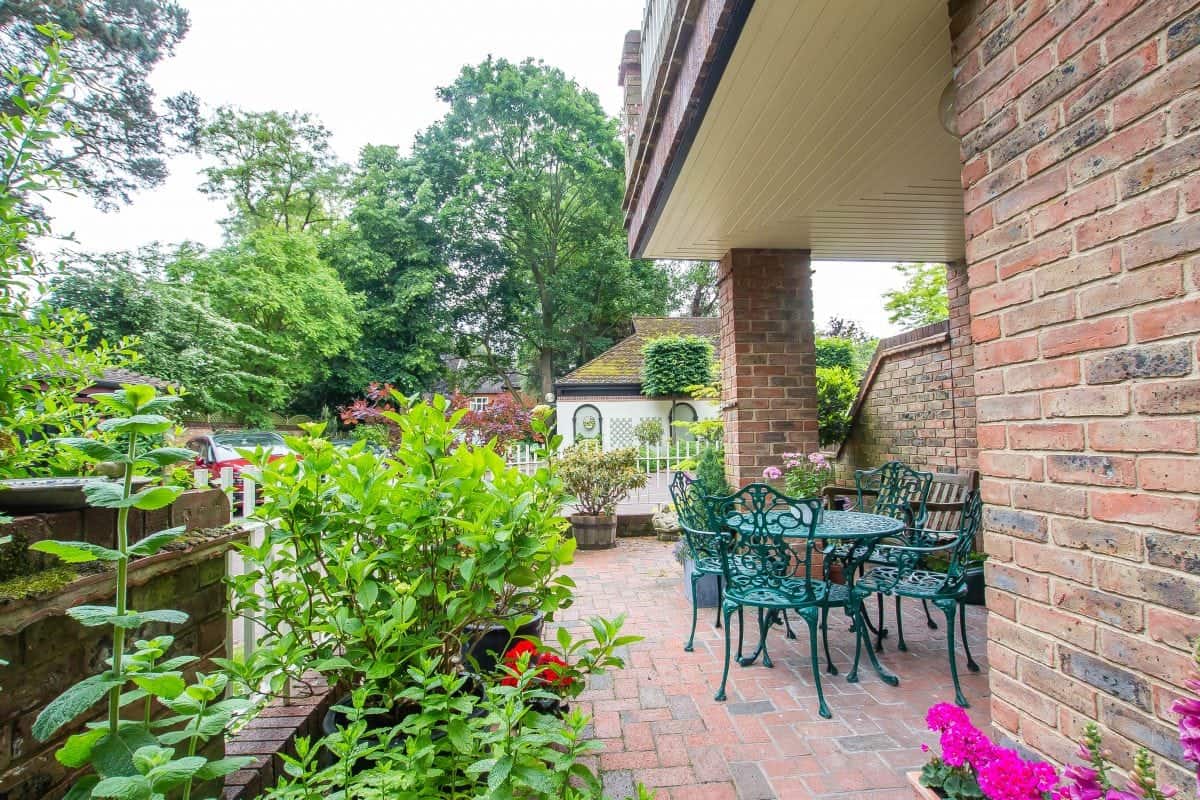 A flat formerly owned by the late world-famous physicist Stephen Hawking has gone on the market – for £665,000.

The property in Cambridge is where the theoretical cosmologist lived with his second wife Elaine Mason between 1990 and 2000.

He moved out eight years before his death on March 14 of this year after a long battle with motor neurone disease.

Hawking was diagnosed with the condition in 1963 when he was 21 and he defied medical experts who said he would be dead within two years.

He was the first to move into the newly-marketed property in Pinehurst South, Cambridge, when it was built in 1990.

The famed scientist set up home there with his nurse after leaving his wife and mother of his three children, Jane. 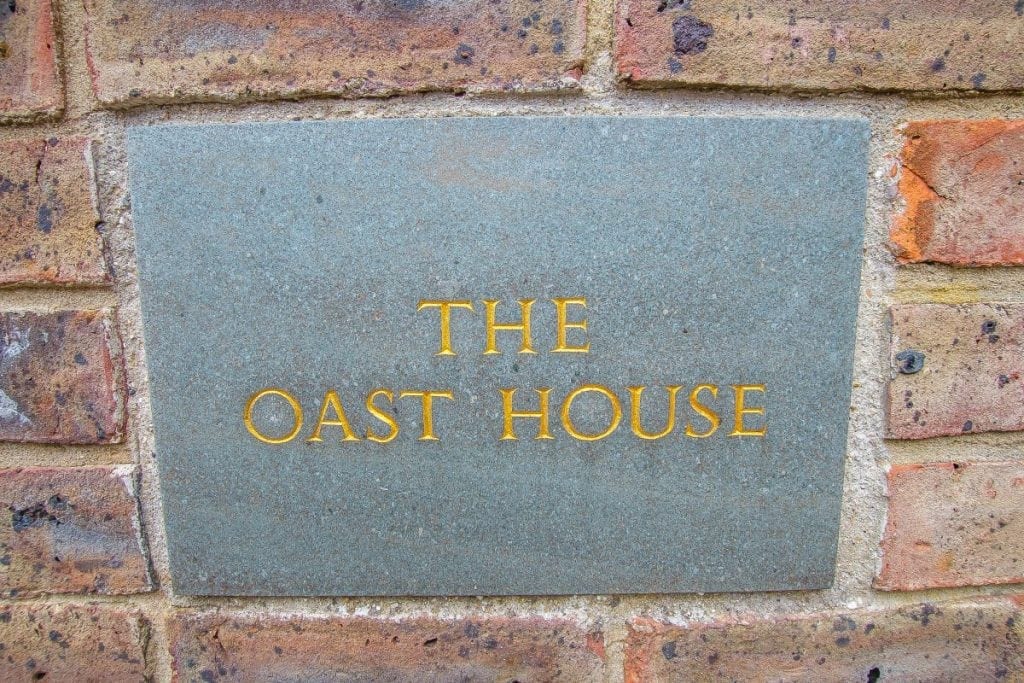 The pair later wed in 1995 while living at the three-bedroom property, which is just a 20-minute walk from the backs of Gonville and Caius College, where he was a fellow.

The ground-floor flat was adapted for Hawking’s disability, with the entry screen for the video entrance system set at an angle so that he could view it from his wheelchair.

The bottom of the front door has a brass plate which was added to prevent knocks and scrapes from his wheelchair and Hawking’s requested oak flooring in the dining room is still in place. 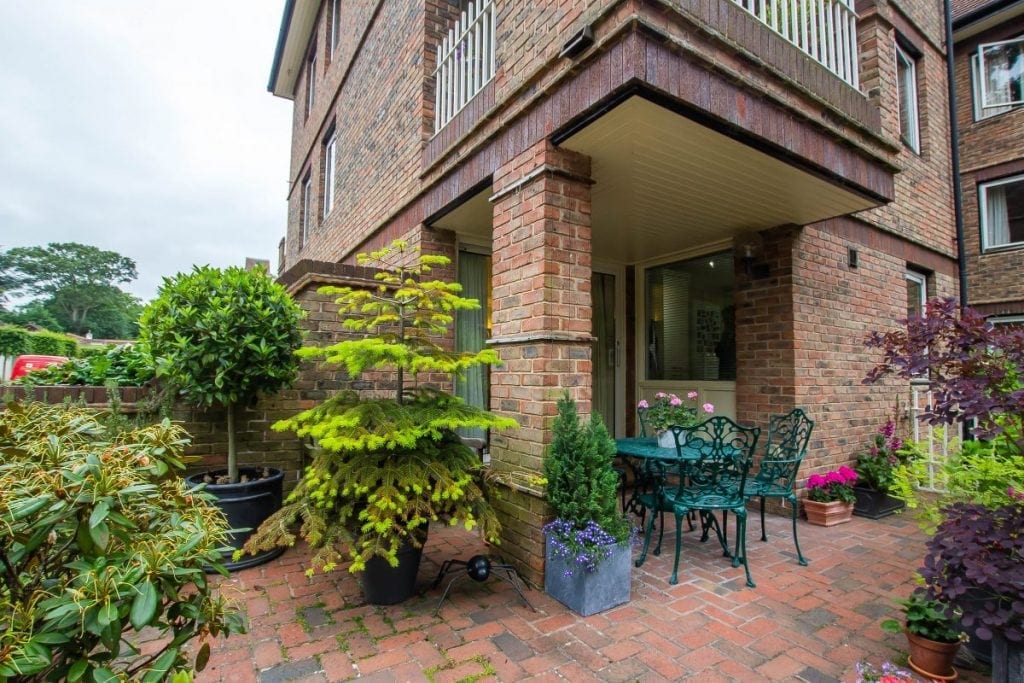 While living at the property, Hawking published a collected edition of his own articles on black holes and the Big Bang from the study, which he converted from an en-suite.

It also features a large reception area, new kitchen and two new bathrooms and comes with a courtyard style terrace with gated access, a garage and off-street parking.

While living at the property, Hawking maintained his public profile and a film of the book A Brief History of Time, which was produced by Steven Spielberg and Errol Morris premiered in 1992.

A collection of essays, interviews and talks Black Holes and Baby Universes and Other Essays was published in 1993.

When he moved out in 2000, Stephen had commissioned a striking new chalet-style house nearby, designed by local architect Stefan Zins. 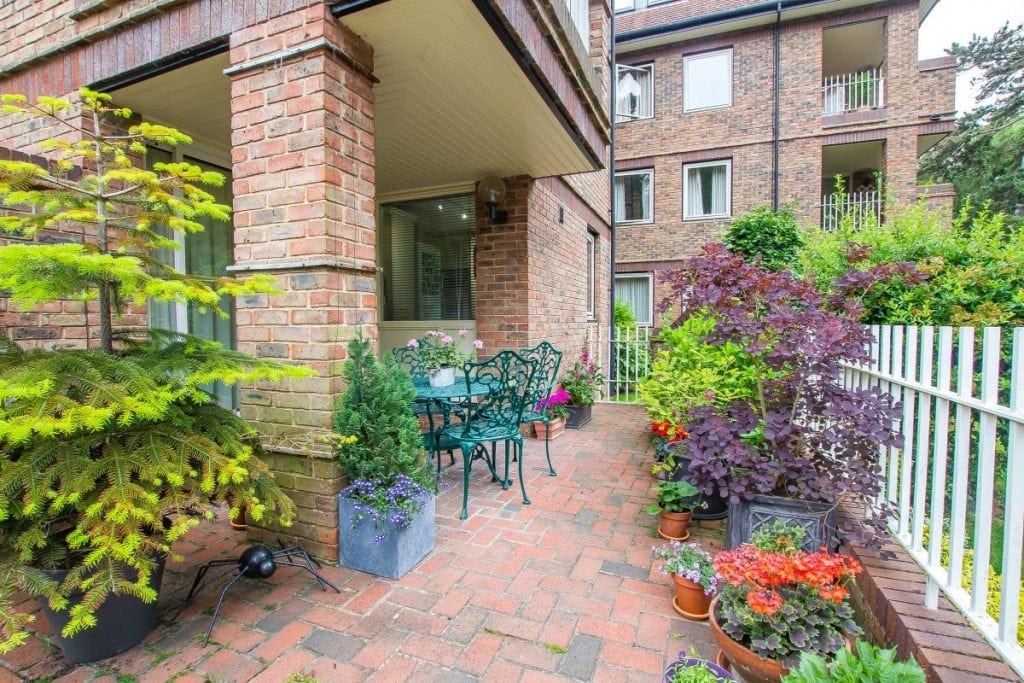 He said: “I have really enjoyed living at Pinehurst.

“It is one of the best spots to live in Cambridge, being close to the city centre whilst still very quiet and private.

“Myself and my partner are still country folk at heart and intend to move back to village life.” 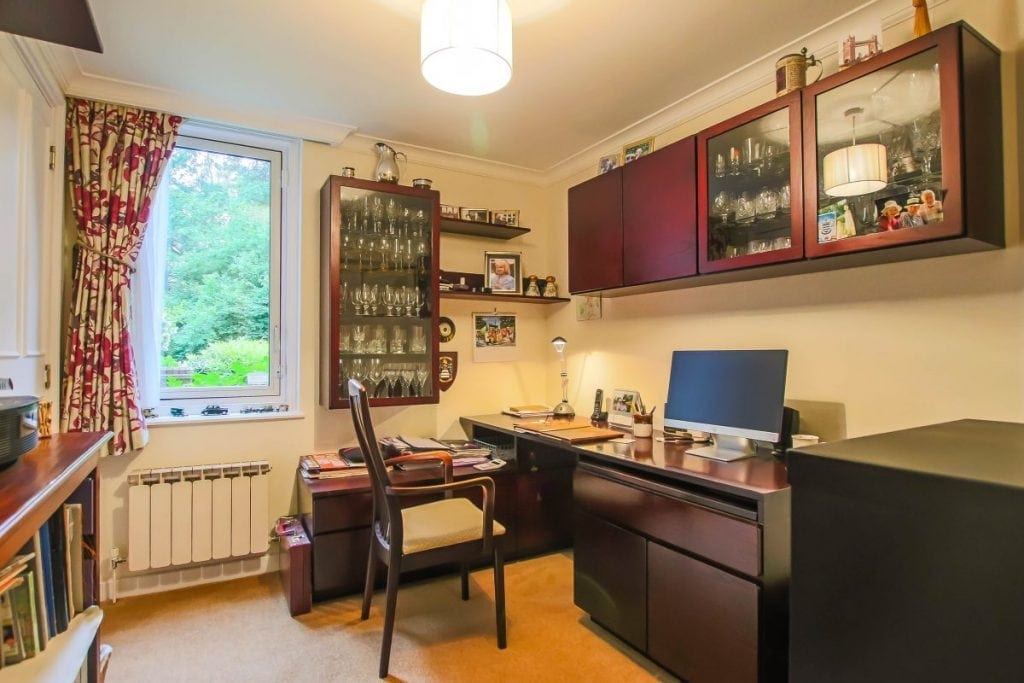