“We all know that the road to repair and justice in the black community is going to be a generation of work." 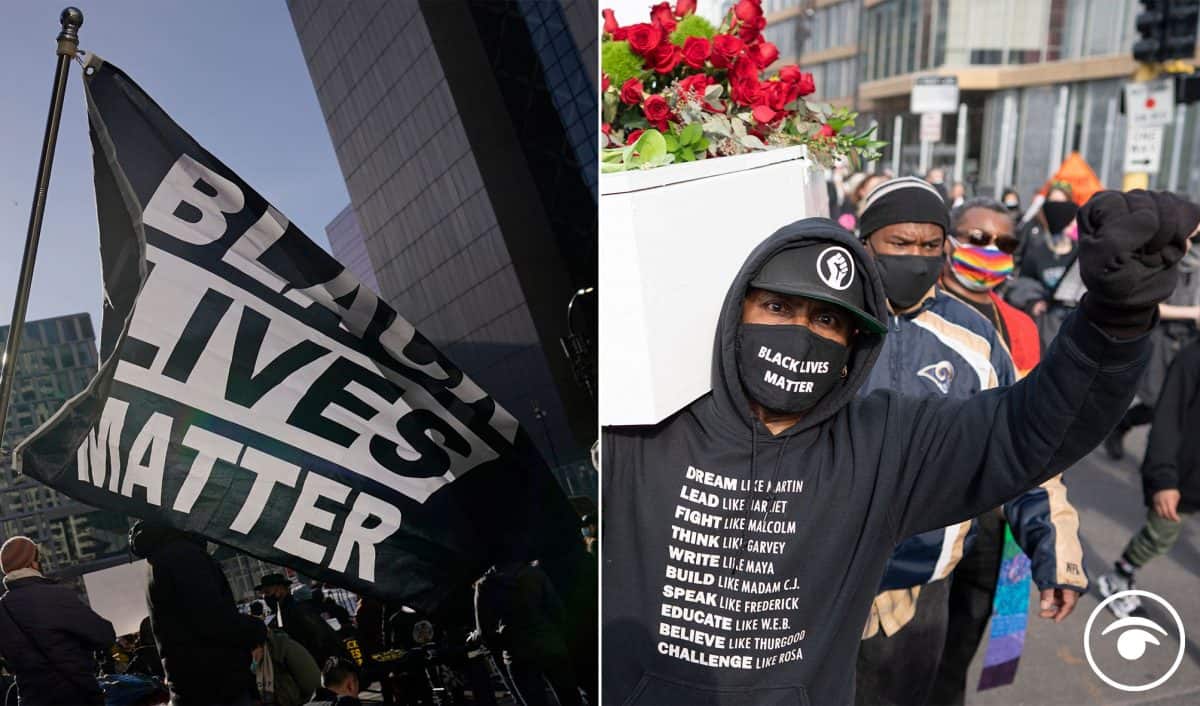 The Chicago suburb of Evanston has become the first US city to make reparations available to its black residents for past discrimination and the lingering effects of slavery.

The City Council voted 8-1 to begin making good on its pledge to distribute 10 million US dollars over the next 10 years with the distribution of 400,000 dollars to eligible black households.

Each qualifying household would receive 25,000 dollars for home repairs, down payments on property, and interest or late penalties on property in the city.

The move by the Illinois community comes as hundreds of communities and organisations across the country are considering providing reparations. In Evanston, besides revenue from a 3% tax on the sale of recreational marijuana, a small portion of the money – 21,340 dollars – is coming to the city in private donations.

Qualifying residents must have either lived in or been a direct descendant of a black person who lived in Evanston between 1919 to 1969, or that person’s direct descendant, who suffered discrimination in housing because of city ordinances, policies or practices. Also, residents who also experienced discrimination due to the city’s policies or practices after 1969 can qualify.

Alderman Robin Rue Simmons, who proposed the programme that was adopted in 2019, said groups in support of reparations have offered pro-bono legal assistance if the programme is challenged in court.

“This is set aside for an injured community that happens to be black, that was injured by the city of Evanston for anti-black housing policies,” Ms Simmons said.

At the same time, Ms Simmons suggested that the money is just a start to right the wrongs of the past.

Ms Simmons said: “We all know that the road to repair and justice in the black community is going to be a generation of work. It’s going to be many programmes and initiatives, and more funding.”

The City Council acted after dozens of citizens addressed the body and the plan received some pushback.

Alderman Cicely Fleming, the lone vote against the plan, said she supports reparations, but what the City Council was debating is a housing plan that is being called reparations.

She said the people should dictate the terms of how their grievances are repaired. Ms Fleming described the programme as paternalistic, and it assumes black people cannot manage their own money.

Other communities and organisations considering providing reparations range from the state of California to cities like Amherst, Massachusetts, Providence, Rhode Island, Asheville, North Carolina, and Iowa City, Iowa; religious denominations like the Episcopal Church; and prominent colleges like Georgetown University in Washington.

The efforts, some of which have been under way for years, have gained momentum in the wake of the death of George Floyd in police custody last May in Minneapolis.

President Joe Biden has even expressed support for creating a federal commission to study black reparations, a proposal that has languished for decades in Congress.