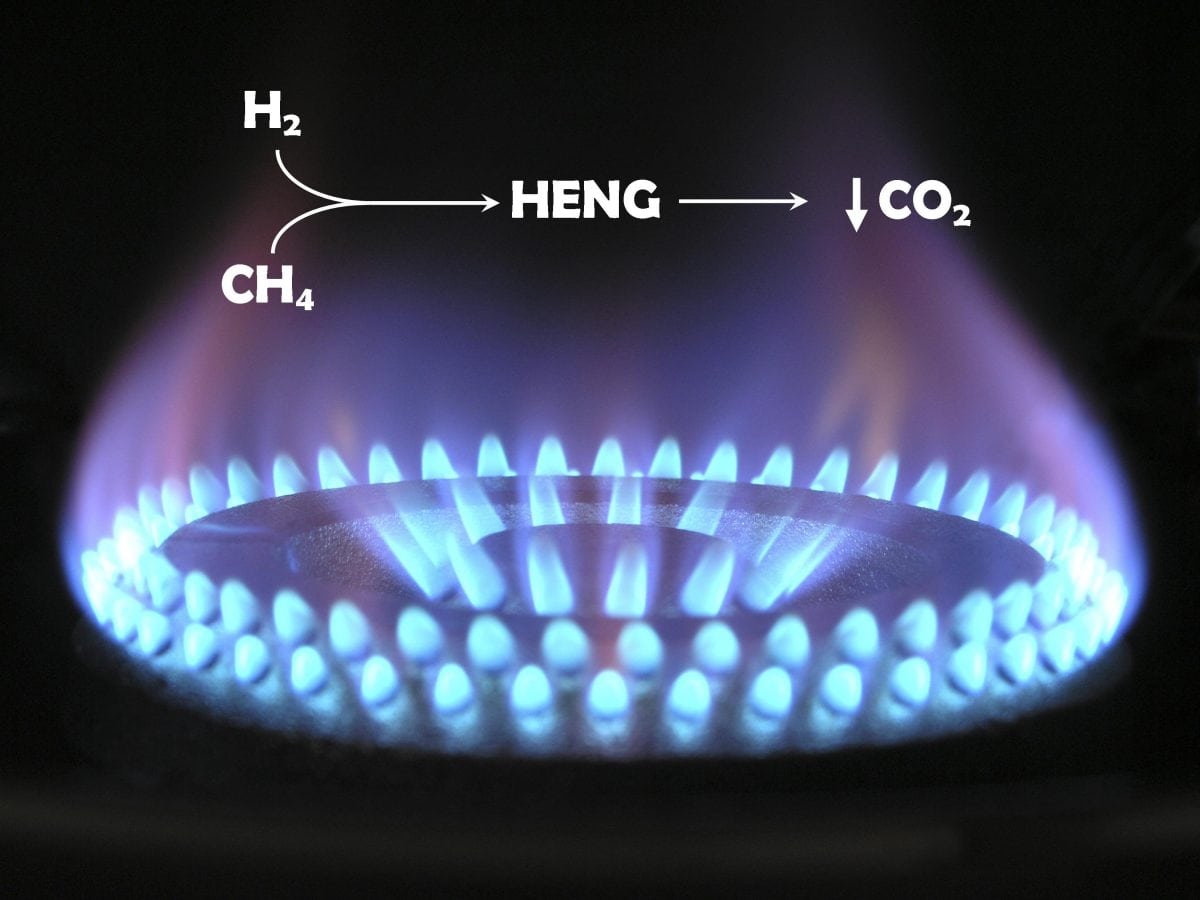 Up to a third of the UK’s natural gas could be replaced by hydrogen to cut carbon emissions – without requiring any changes to boilers or ovens, suggests new research.

Researchers say that 30 per cent of the natural gas fuelling British homes and businesses could be replaced by hydrogen, a carbon free fuel.

The pioneering study by Swansea University scientists suggests that, over time, the move could cut UK carbon dioxide emissions by up to 18 per cent.

In an effort to reduce annual carbon emissions, there is presently a concerted effort from researchers worldwide to offset usage of natural gas.

Enriching natural gas with hydrogen is one way forward.

Experiments have shown that modern-day gas appliances work safely and reliably with hydrogen-enriched natural gas as the fuel.

It is already used in parts of Germany and the Netherlands, with a £600 million Government-backed trial in the UK taking place this year.

Natural gas naturally contains a small quantity of hydrogen, although current UK legislation restricts the allowed proportion to 0.1 per cent.

The question the Swansea team investigated was how far they could increase the percentage of hydrogen in natural gas, before it became unsuitable as a fuel, for example because the flames became unstable.

Their findings, published by the Royal Society of Chemistry, suggest that an enrichment of around 30 per cent is possible, when various instability phenomena are taken into account.

But higher percentages make the fuel incompatible with domestic appliances, due to hydrogen’s relatively low energy content, its low density, and a high burning velocity.

Thirty per cent enrichment by hydrogen nevertheless equates to a potential reduction of up to 18 per cent in domestic carbon dioxide emissions. 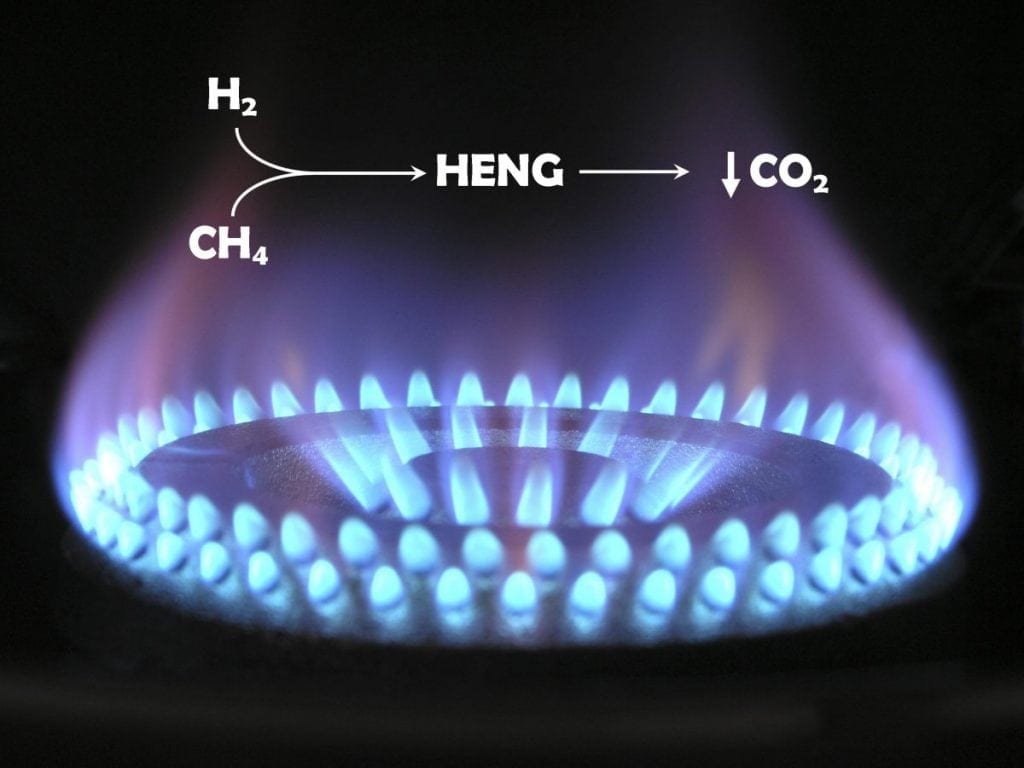 Dr Charles Dunnill, of the Energy Safety Research Institute (ESTI) at Swansea University, said: “Up to 30 per cent of the UK’s gas supply can be replaced with hydrogen, without needing to modify people’s appliances.

He added: “Hydrogen-enrichment can make a difference now.

“But it could also prove a valuable stepping-stone towards a future, pure hydrogen, zero carbon gas network.”

He explained that the difference between 30 per cent hydrogen enrichment and a potential 18 per cent drop in carbon emissions arises from the fact that hydrogen-enrichment lowers the calorific content of the fuel, necessitating a higher volume of gas for a given energy output.