Edward Parker, 29, secretly filmed the young women taking part in 'private acts' in homes across the UK, a court heard. 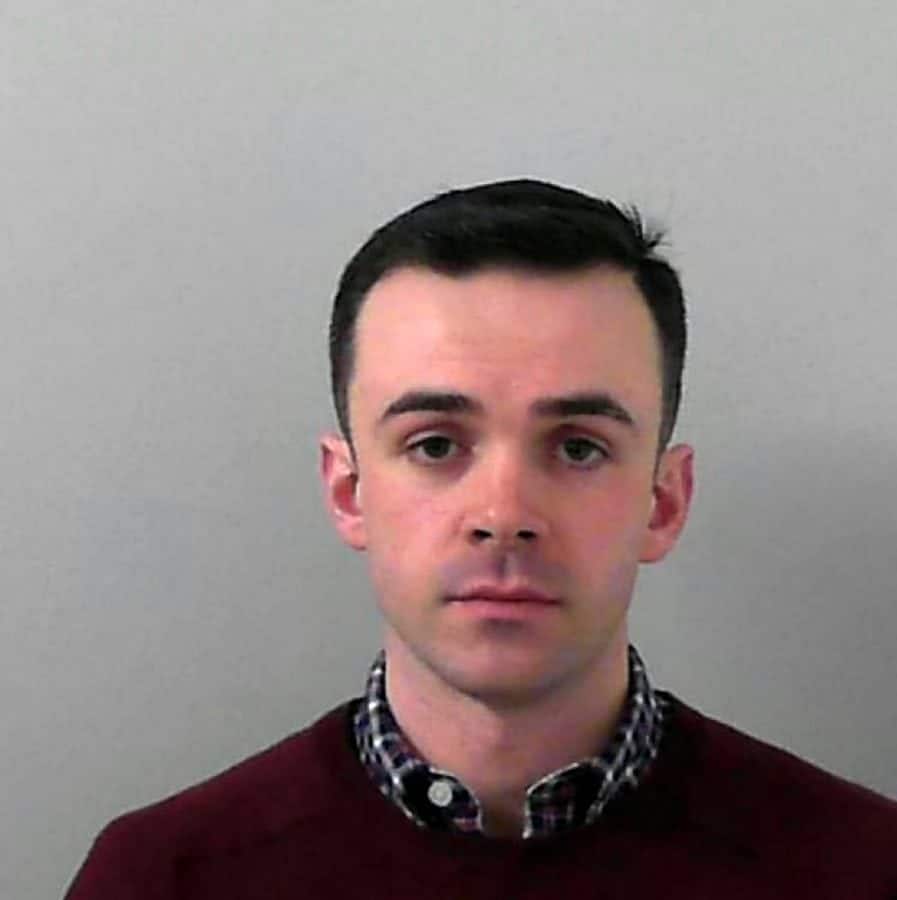 A ex-national cycling champion who spied on eight women using cameras hidden in showers and toilets has failed to get his three year sentence reduced.

Edward Parker, 29, secretly filmed the young women taking part in ‘private acts’ in homes across the UK, and was jailed in January.

He applied to the Court of Appeal to get his sentence reduced, but judges have now rejected his application.

Parker, who was in possession of 900 indecent pictures of children when he was arrested, will now have to serve the rest of his sentence.

When he was jailed, Bristol Crown Court heard how Parker was led down a “digital rabbit hole” after illness destroyed his career as a budding competitive cyclist.

He started downloading child abuse images and then went on to film young women in several different locations.

It was only when police raided his home and seized his computer that they found 27 home-made films capturing his victims using toilets, showering or unclothed.

‘Manipulative and deceptive’ Parker, formerly of Cheltenham, Glos., pleaded guilty to a total of 16 offences.

They comprise of 12 charges of observing a person doing a private act; three charges of making an indecent or pseudo photograph of a child and one charge of possessing a prohibited image of a child.

The voyeurism charges relate to covert filming at properties in Clifton and Redland as well as Sheffield in Yorkshire, Burton Joyce in Nottinghamshire and Aldershot in Hampshire.

The indecent child photograph charges relate to 207 still images at the most serious abuse Category A, 136 at Category B, 493 at Category C and 57 animated prohibited images.

He told Parker: “(The women) were completely ignorant of what you were up to.

“You set up the equipment and you filmed these women for your own, personal sexual gratification.

“They have been deeply effected and it is not surprising.”

Parker was handed an indefinite sexual harm prevention order, told to register as a sex offender indefinitely and ordered to pay a £170 victim surcharge.

Stephen Mooney, defending, said his client had been a national cycling champion whose prospects were shattered due to illness.

Mr Mooney said: “He was no longer able to compete at a high level. It destroyed everything he had.”