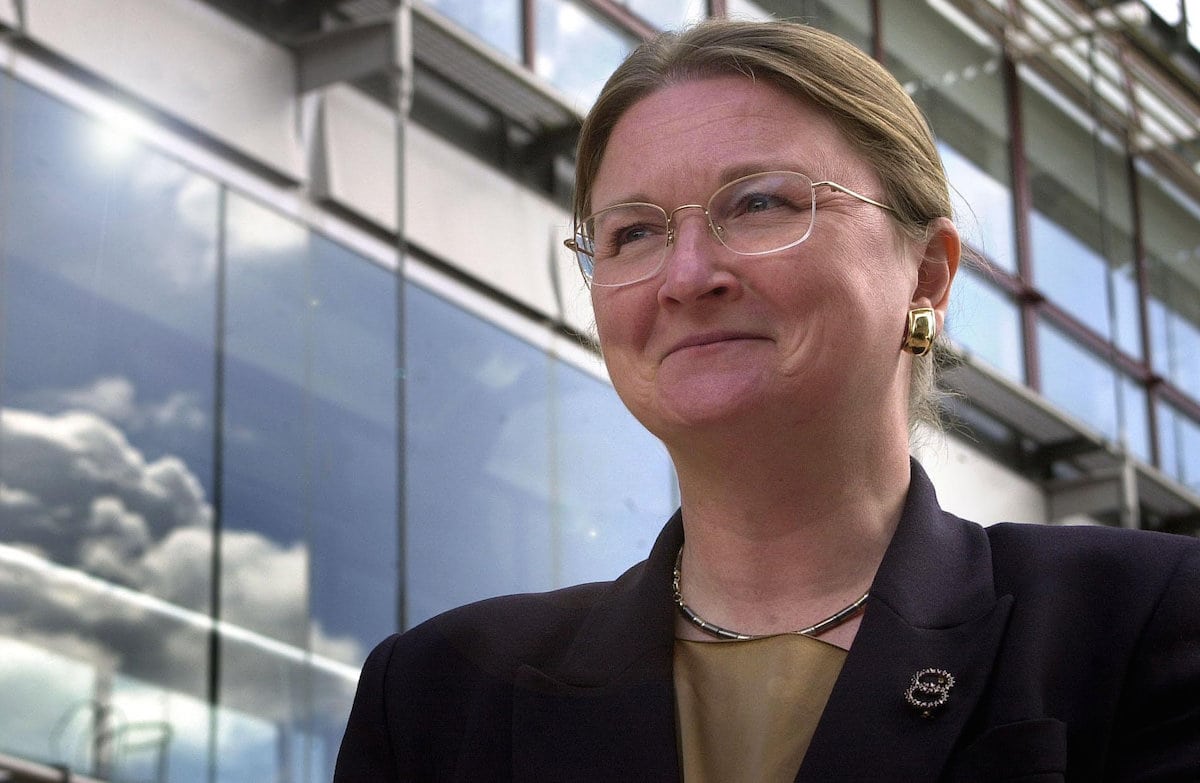 Controversial Dame Glynis Breakwell has already announced she is leaving her role following a row about her £471,000-a-year salary.

It has now emerged the University of Bath vice-chancellor claimed 58 first-class train journeys and three first-class flights between August 2016 to the end of November 2017.

This is contrary to the university’s own regulations on travel costs, which stipulates that “the cheapest possible method of travel” should be used, “usually second class rail travel or economy air fare for travel abroad”.

The regulations apply to all staff, regardless of status or salary.

A spokesman for the University of Bath said many of the single journeys to Guildford, Surrey, where Dame Glynis owns a home, saved on the cost of overnight stays.

But MP for South West Wiltshire, Andrew Murrison, said there was no justification for claiming a first-class train journey which was not for an “immediate” meeting.

Mr Murrison said: “If you’re going home you’re not preparing for a meeting.

“In most other spheres of life there’s been a reduction in amounts of expenses that individuals are able to claim including in my own profession.

“It appears that Bath hasn’t followed that trend and it’s high time that it looked at it again.

“At a time when students are facing ever increasing debt and when academics are struggling to maintain their pension entitlement, you don’t exactly have a picture of restraint at Bath University.”

A statement from the University of Bath said: “Like many CEOs and university leaders, the vice-chancellor is required to undertake significant travel and it is in the terms of her contract of employment that first class rail travel is permitted whenever it is more efficient to do so.

“Journeys by train to or from Guildford, all of which are exclusively either to or from London, relate to travel by the vice-chancellor for university business from her residence in Guildford.

“These options reduced the need for overnight and other associated costs.”

In August Mr Murrison resigned from the University of Bath advisory body in protest at Dame Glynis’ “excessive” pay.

Three more MPs followed suit before Dame Glynis announced in November 2017 that she will leave the post, which she has held since 2001, at the end of the academic year.