A middle-aged pub goer was banned from going in a trendy bar – because he had too many TATTOOS. Darryl Timms, 40, said he was told by a bouncer he and his partner Amanda Tiff, 45, could not go into a night spot because of his body art. They had been out in Leamington Spa, […] 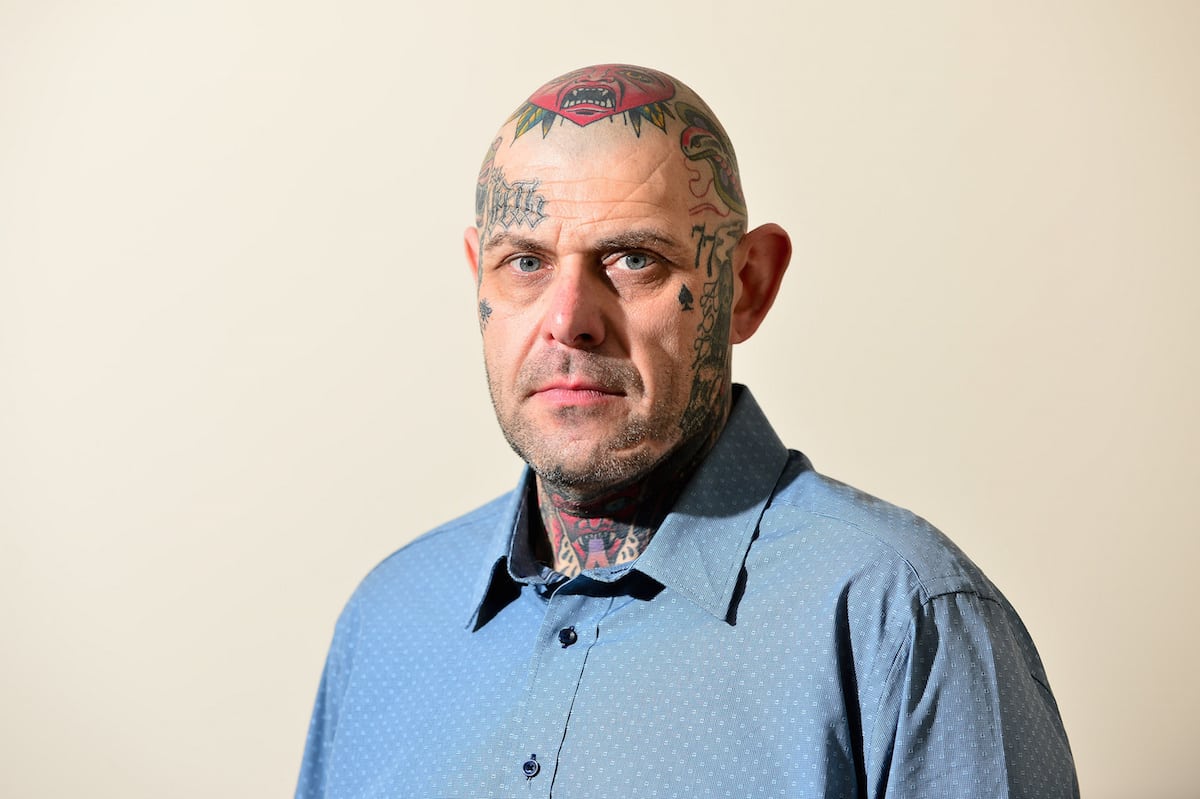 A middle-aged pub goer was banned from going in a trendy bar – because he had too many TATTOOS.

Darryl Timms, 40, said he was told by a bouncer he and his partner Amanda Tiff, 45, could not go into a night spot because of his body art.

They had been out in Leamington Spa, Warks., for around 45 minutes when they tried to go into Fizzy Moon Brew House at around 11pm on Saturday (24/3).

Ironically, Darryl, an events and logistics co-ordinator, was turned away from the nightspot by a doorman who was covered in tattoos.

Darryl, of Hampton Magna, Warks., said: “I went out with my partner and we went to the Fizzy Moon but we were stopped at the door.

“The bouncer said, ‘sorry, the management reserves the rights to admit people and we can’t allow people who have got as many tattoos as you in the pub.’

“He said, ‘I know I’m really sorry, I’ve got tattoos myself.’

“I said to him, ‘Surely then you’re not allowed in the pub’.

“But he said, ‘I’m just here to do a job, I’m really sorry, it puts me in a bit of an awkward position.’

“I thought it was an absolute joke.

“I’m covered head to toe in tattoos but the only ones you could see at the time were on my hands, face, head and neck.

“None of them are offensive and to not get into a pub because of them is ludicrous.
“I wore jeans, a long sleeve top, a jacket, shoes and socks – the only tattoos on show were hands, face and neck – whether they didn’t like the way I looked, I don’t know.

“I know bouncers’ jobs are hard enough especially if people are drunk and disorderly – we’d been out 45 minutes and we’d only had a couple of drinks.

“It was like they thought I was a troublemaker because I had tattoos and a skinhead.

“It’s not like Leamington is adverse to tattoos – there are at least seven or eight tattoo shops.”

Darryl says he has spent more than £30,000 covering almost his entire body with tattoos, getting his first on 15 years ago.

He got his first tattoo on his face – a skeleton key and a keyhole with a skull inside it – in 2014 and has since added 13 more to his bald head.

His most recent head tattoo was a sacred heart and a demon’s face on top of his head in January.

He added: “I’ve been getting tattoos for a number of years and I spent just over £33,000 on tattoos.

“I travel up and down the country to get them done – I’m more of an enthusiast than a collector of how many I’ve got.

“I started when I was 25, I stopped for about three or four years but then five or six years ago I went crazy and kept going and getting them.

“I see tattoos as a way to express myself and a lot of people come up to me and say how amazing they are. It’s a great conversation starter.

“It seemed a pathetic excuse not to allow people in the pub because of tattoos.

Fizzy Moon owner Mo Kandola defended the decision to refuse Darryl entry, and said: “Every bar has a policy of some form of dress code but we don’t have a policy here as long as people are reasonably presentable.

“Doormen have difficult jobs and they have to make judgements based on appearance and sometimes they make mistakes.

“By law pubs and bars can refuse entry without any reason.

“For anybody who isn’t happy, I am always happy to meet with them to try and resolve the issue.”