It is 70 years since the Soviet Union stopped British and US military trains from travelling between Berlin and West Germany through Russian-controlled East Germany, first announced on 1 April 1948. After Western protestations, the Russians eventually ceased this prohibition until June 1948 when an entire blockade was put in place over West Berlin, provoked […] 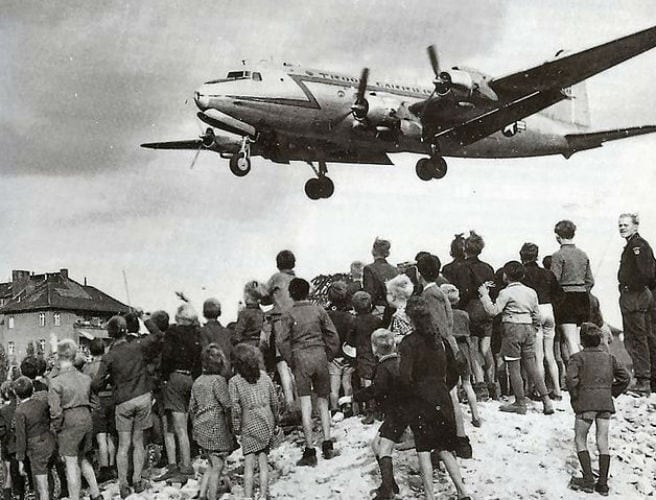 It is 70 years since the Soviet Union stopped British and US military trains from travelling between Berlin and West Germany through Russian-controlled East Germany, first announced on 1 April 1948. After Western protestations, the Russians eventually ceased this prohibition until June 1948 when an entire blockade was put in place over West Berlin, provoked by Soviet anxieties that the Americans were trying to strengthen West Germany as a bulwark against their aggressive expansions into Europe – indeed on 3 April 1948, the Americans had implemented their Marshall Plan, flooding development funds into West Germany. The Berlin Blockade was only broken in May 1949 after the US had heroically delivered supplies to Berlin on a daily basis for almost a year.

Seventy years later, and the expression “spheres of influence” is still not outdated terminology in considering Russian international relations. The Russian frontiers have been moved back from Berlin, to the Crimean Peninsula. The agitators are no longer British and American troops, but are instead the entire European Union. Russia has been stripped of its Soviet Empire, its Communist ideology, but not its national identity and disrespect for international protocols. The accusations of hacking the emails and computers of senior US politicians and businesses, the alleged involvement in the poisoning of residents in Britain, and the alleged shooting of a commercial aircraft during the Crimean conflict, all add to the irresistible conclusion that the Cold War is not over, and was never solely about a conflict of ideologies. 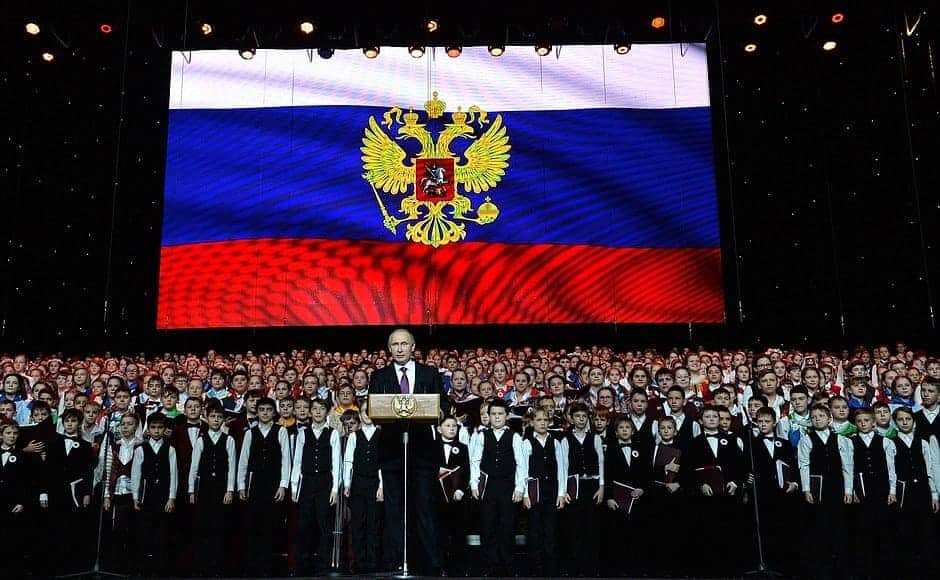 However, as with its days within the Soviet Union, the Russian economy remains vulnerable – heavily reliant on oil exports, and therefore sensitive to movements in global oil prices. The same may be said for its steel industry, competing with Chinese cheap steel. Its GDP per capita has declined quite significantly since 2013. Their pro-Assad stance in Syria is not welcomed by many of the citizens in the Arab world, in much the same way that their invasion of Afghanistan was not welcome during the 1980s, nor its handling of Chechens. Their fight against extremism in the Middle-East differs from the United States in recent history (post-1990) insofar as the Russians have countered extremism in favour of despots for political gain. The US disapproves of both extremists and Assad. The US disapproved of both extremism and Saddam. With Russia, this was not so, feeling indifferent to Iraqi democracy, and possibly feeling threatened that Iraq’s oil debt to Russia would never be recovered post-invasion. 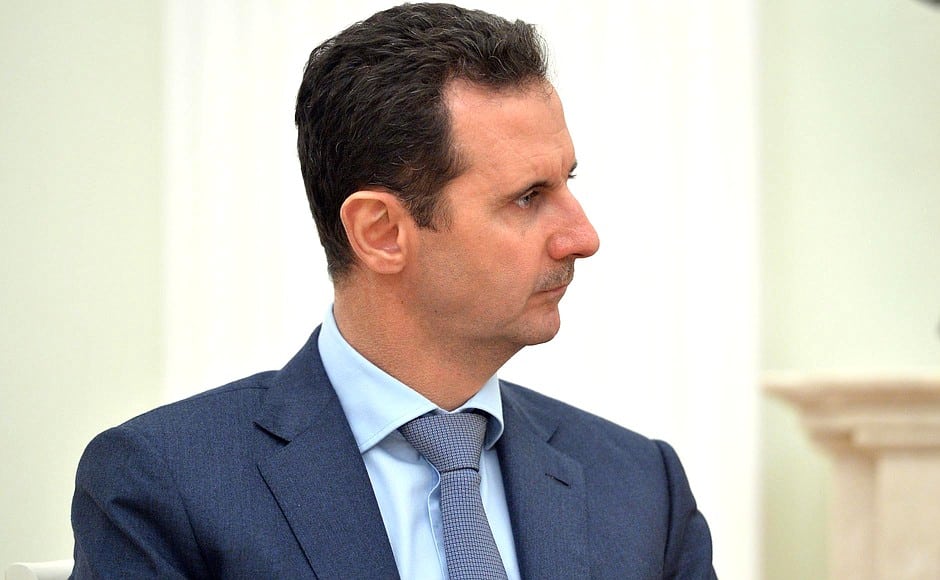 Unlike in the 1940s, however, the West has been less defensive against Russian aggression. Western reaction to the Crimean invasion involved more words than action to the extent that Russia’s invasion has now been passively accepted. Ukraine has not been accepted into NATO, for fear that this would escalate a conflict with Russia, and Russia has succeeded in annexing Ukrainian territory. Whilst the American hawk, John Bolton, favoured arming the Ukrainians to defend themselves against Russia, it was only recently that America supplied them with anti-tank weapons. Trump is keen to side with Russia in its ISIS-prevention strategy, in much the same way that the US sided with Russia against the Nazis; however, like that conflict there is no coherent strategy for the period after the conflict – once that group has been eliminated. Russia sides with many of America’s enemies in the region, including Assad and Khomeini (a key financier of terrorism in the region), and it is difficult to see how America can maintain its alliance with Russia in the region when they are still committed to Middle Eastern democracy. 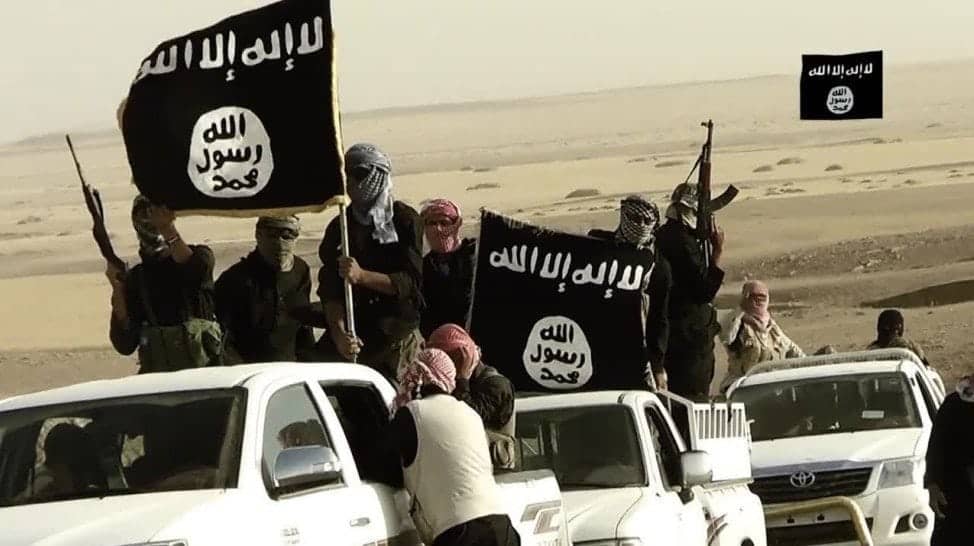 Russia’s desire to rebuild its status as a dominant power on the edge of European comes at a time when the West is reluctant to act. But such bravado comes at a cost. Are sanctions, a vulnerable economy, and international isolationism a decent price for Putin’s vanity projects? The answer was “no” in 1991. We will have to wait and see whether that answer remains true for the 21st century, and whether the much-anticipated entente with Russia predicted during the 1990s can be achieved. A coherent strategy for dealing with Russia’s flagrant breach of international order has yet to be developed, but, in the words of A. A. Milne, through the mouth of Winnie the Pooh, “Rivers know this: there is no hurry. We shall get there some day.”