The move is a ‘last-gasp’ attempt to curry favour with workers after years of wage caps, say union leaders. 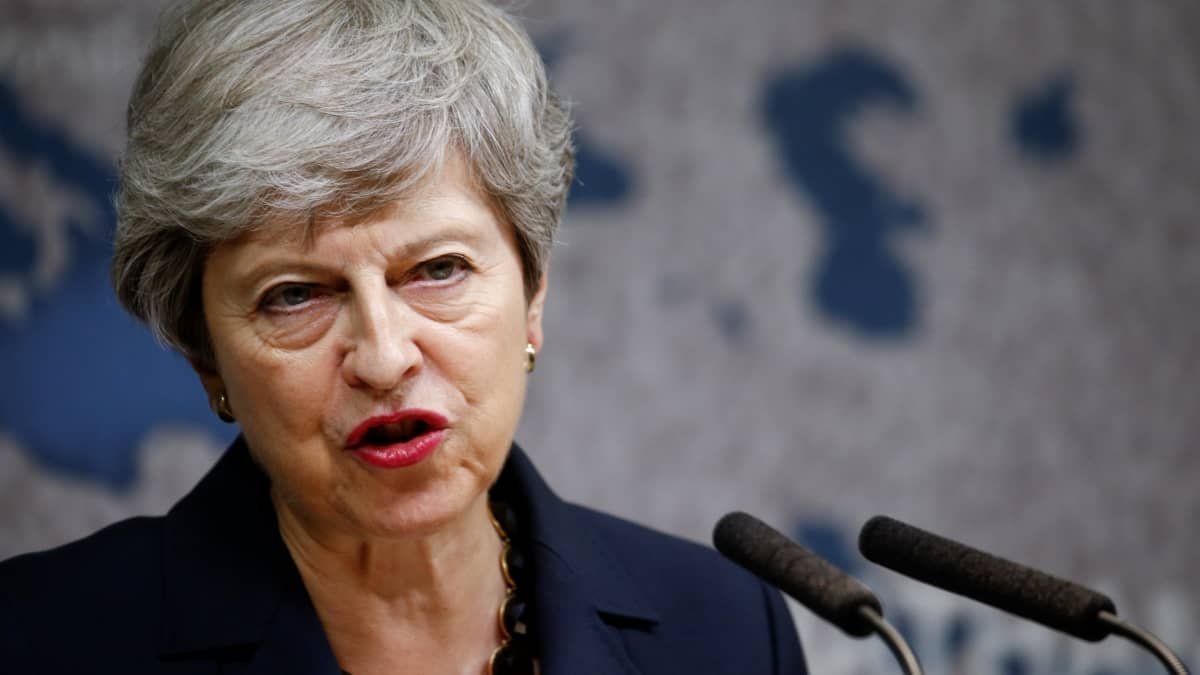 Leaders of public sector workers have angrily attacked reports of a pay rise for teachers, police officers and other employees as a “last- gasp” attempt to curry favour with an austerity hit workforce.

The Treasury is reportedly set to unveil the biggest public sector wage increase for six years, worth £2 billion, after years of pay caps.

The move would affect two million workers, with any announcement coming just before Theresa May leaves Downing Street.

Unite assistant general secretary Gail Cartmail said: “Millions of hard-working public servants will not be fooled by this last-gasp attempt by a failed Government and a failed Prime Minister to curry favour with an austerity-hit workforce that has had to deliver essential services against the backdrop of savage cuts.

“Read the small print and there is no new money from the Government for these below-inflation pay rises which exclude nearly two-thirds of public sector workers, including health and those in local government, who have endured years of pay freezes and real-terms pay cuts.

“If Theresa May was serious about recognising the invaluable contribution the country’s public servants make to lives of millions each day, then she would have offered a properly funded pay rise which tackled the pay misery of the last nine years of a Tory Government.”

Kevin Courtney, joint general secretary of the National Education Union, said: “Leaving this teachers’ pay announcement until the very end of term is incredibly inconsiderate to headteachers planning for next year, and to teachers who just want to know where they stand.”

Rehana Azam, of the GMB, said: “All of England’s five million public sector workers deserve a proper pay rise after almost a decade of real-terms pay cuts – not just a select few.

“We’ve been here before – a big announcement about the end of austerity, and then when you get underneath it all it’s just smoke and mirrors.”

Unison assistant general secretary Christina McAnea said: “For almost a decade, the wages of public sector workers have been hit hard by the Government’s austerity agenda.

“The incomes of NHS, council, police and school staff will be a long time in recovery from years of pay caps and wage freezes.

“The Prime Minister appears motivated by concerns for her legacy, not by a genuine desire to repair this damage. Any extra money must be for all public servants, and the Government must stump up the extra cash for any pay increase.”

Mark Serwotka, general secretary of the Public and Commercial Services union, said: “It is outrageous that the vast majority of civil servants, who do some of the most important jobs in society, are once again being left behind on public sector pay.

“Public servants doing vital work in job centres, tax offices, in the Border Force and our courts are still subject to a cruel 1% pay cap and will feel enraged that the Government is refusing to reward its own staff properly.”

Rail, Maritime and Transport union leader Mick Cash said: “It would be a national scandal if the brave men and women of the Royal Navy supplies lifeline – the Royal Fleet Auxiliary – are ignored by this Government as they lift the pay cap for other groups of workers.

“RMT is demanding that our members, currently involved in a campaign of action in support of fair pay, are properly recognised and rewarded for their vital work, and we want the cap removed and the dead hand of the Government lifted from our pay negotiations immediately.”

Garry Graham, deputy general secretary of Prospect, said: “There has never been a government in peace time so reliant on the hard work and professionalism of the Civil Service and the coming months will prove even more challenging.

“Against that backdrop it is astounding that the Prime Minister has not seen fit to recognise the hard work of the Civil Service which has worked so hard and diligently to support the Government.

Police officers are set to receive a 2.5% pay rise, soldiers a 2.9% increase, and teachers and other school staff 2.75%, while dentists and consultants will get 2.5% and senior civil servants 2%, according to a report in the Times newspaper.

Public sector pay rises were capped at 1% after the Conservative-led coalition came to power in 2010, but was scrapped last year.

Shadow chancellor John McDonnell said: “With overall wage growth at 3.4%, it looks like Philip Hammond’s final act as Chancellor will be this insulting pay offer set to push public sector workers further behind.”