"Dear @hmtreasury please could you change the http://gov.uk website which is giving MISLEADING information about the NI rise," tweeted Martin Lewis. 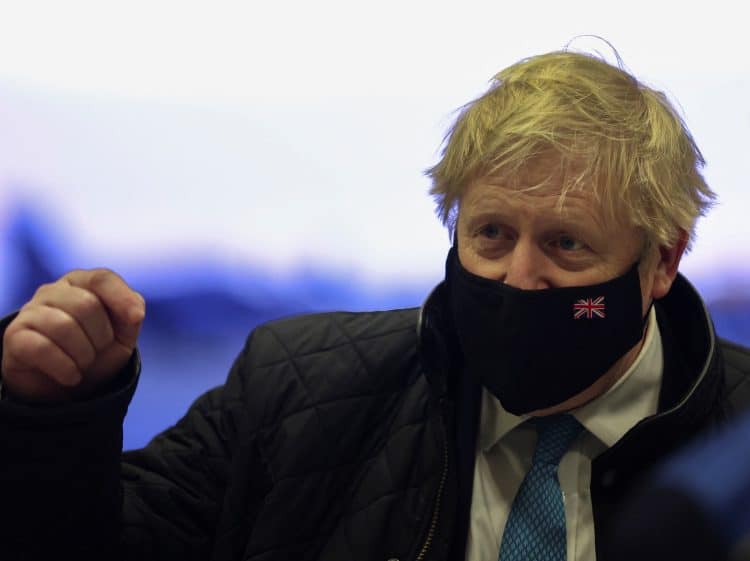 Those earning £100,000 a year in the UK will be least affected by the 1.25 percent increase in National Insurance from April 2022, new research can reveal.

It come as No 10 has sought to dismiss reports that Boris Johnson is “wobbling” over increasing National Insurance, saying the Government is “fully committed” to introducing the tax rise in the spring.

The Prime Minister is under pressure from some Conservative MPs to scrap or at least delay the increase to win back support as he awaits the findings of Whitehall and police inquiries into claims of lockdown-busting parties held in Downing Street.

The Times cited a Government source as saying Mr Johnson is “wobbling” over the rise, which is designed to tackle the Covid-induced NHS backlog and reform social care, with the newspaper suggesting he is considering delaying the policy for 12 months to appease critics on the right of the party.

The research, by Income Tax Calculator UK, analysed how much National Insurance (taking into account the 1.25 percent increase in April) people earning between £20,000 to £100,000 a year would pay in in 2022, to discover what percentage of each worker’s salary would go to NI.

A spokesperson for Income Tax Calculator UK commented on the findings:

“The increase in National Insurance will have a huge effect on workers’ earnings in 2022, especially given soaring energy bills and the fact that inflation is at its highest point in 30 years. This data gives us a compelling insight into the fact that lower and average earners will be significantly more squeezed by the National Insurance hike than those at the very top. People earning some of the highest salaries in the country, for example, workers on £100,000 a year are set to pay the same percentage of their salary to NI as a person on £20,000 in 2022, despite earning five times as much, while those earning the average wage of £30,000 will see as much as 9 percent of their salary swallowed by NI”

Related: Tory who said Boris was ‘ambushed with cake’ now claims there was no cake