Conor Burns said his defence of Boris Johnson was ‘not part of a strategy’. 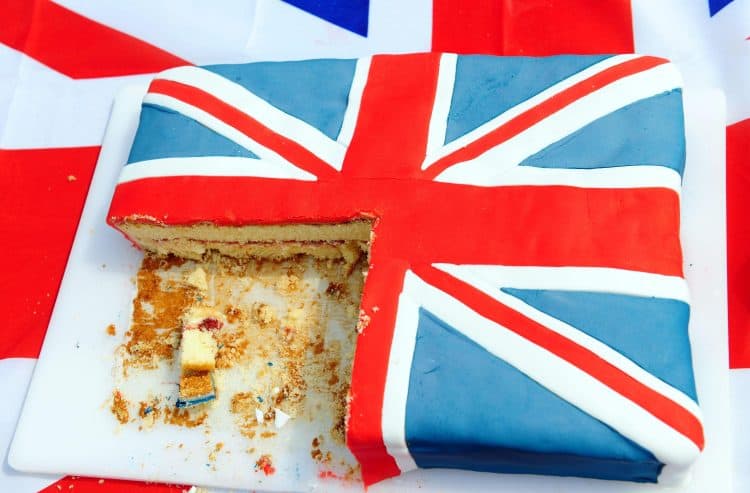 The minister who claimed Boris Johnson was “ambushed with a cake” at a birthday gathering during coronavirus restrictions has now said there was no cake and therefore the event was simply a meeting.

Northern Ireland minister Conor Burns defended the Prime Minister amid reports his wife Carrie had organised a surprise birthday get together on June 19, 2020, in the Cabinet room which 30 people attended.

He told Channel 4 News earlier this week: “It was not a premeditated, organised party in that sense, that the Prime Minister himself decided to have.

‘There wasn’t a cake’

But Burns – who was ridiculed on social media for the comment – has now backtracked, and No 10 said it could not confirm or deny the presence of a cake while senior official Sue Gray’s investigation into the partygate saga engulfing Whitehall continues.

Burns told The Telegraph’s Chopper’s Politics podcast: “I’m told under some authority, indeed from him, that there actually wasn’t a cake.”

He told the podcast the line he gave to defend the PM was “not part of a strategy” and was a “lone operation, for which I have paid a price”.

When asked what a birthday party without a cake is, he said: “A meeting.”

On Friday, No 10 said it could not comment on whether there was cake at the birthday celebration until investigations into the partygate saga have concluded.

A spokesman for Johnson said: “You will know what we said earlier this week on the matter, that a small number of staff briefly came into the Cabinet room on the PM’s birthday.

“Beyond that I can’t comment further ahead of any conclusion of the investigation.

“As you’re aware, there’s an independent investigation ongoing by Sue Gray in the Cabinet Office. I can only point you back to what we said earlier this week.”

But a resurfaced article from The Times the day after the gathering suggested there had been cake – and it was decorated with a Union Jack pattern.

At the time, the newspaper said: “Boris Johnson celebrated his 56th birthday yesterday with a small gathering in the Cabinet room. Rishi Sunak, the Chancellor, and a group of aides sang him Happy Birthday before they tucked into a Union Jack cake.

“The celebrations provided a brief respite after another gruelling week that featured two U-turns in 48 hours, Conservative backbenchers in open revolt and the government’s competence called into question again.”

Related: ‘Nobody is above the law’: Theresa May slams Boris over Partygate