"Our high streets are going to look very different." 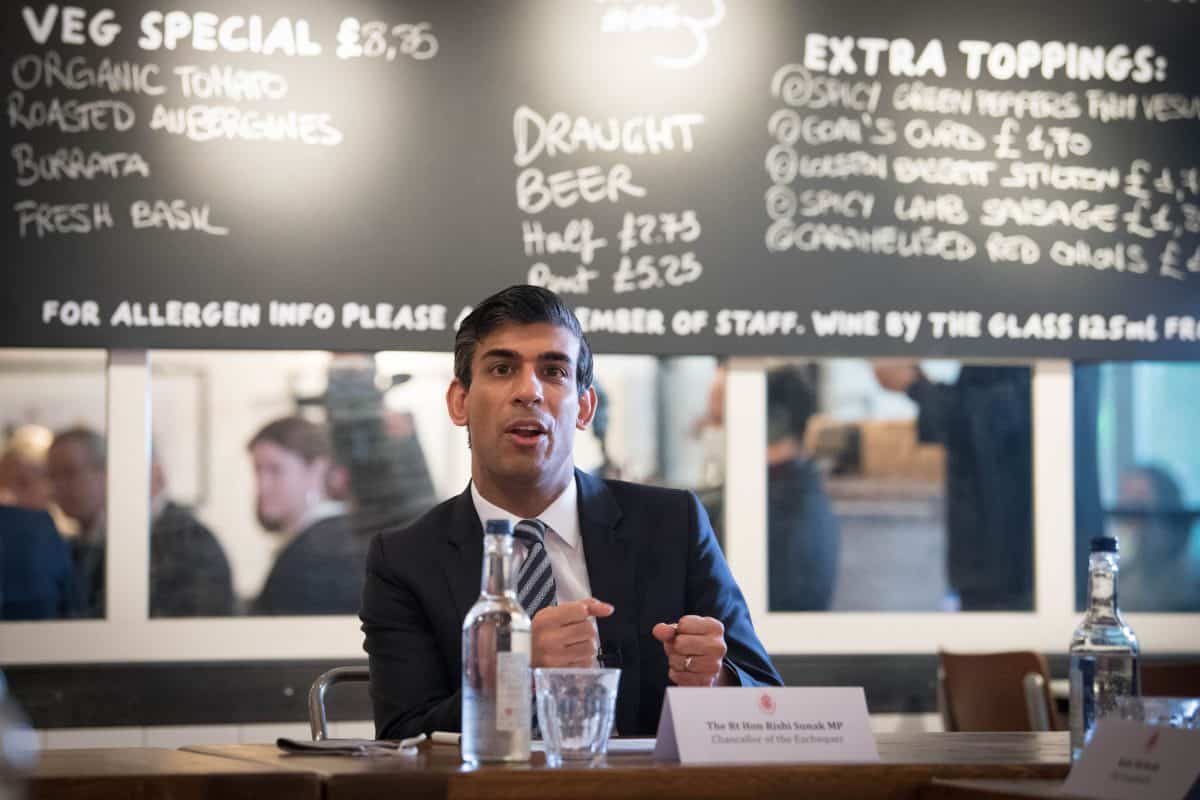 It comes after, earlier this month, Nicholls said many EU citizens left the UK permanently as a result of Brexit – but a quarter of UK hospitality workers are foreign nationals.

She now thinks there will be “a long road to recovery” for hospitality businesses. She said many are still making a loss even if they have reopened under the more relaxed coronavirus restrictions.

There is a “cautious optimism” among firms who have now worked their first Friday night since venues were able to resume trading indoors in England.

But she warned that customers should expect the look of the high street to change.

Ms Nicholls told BBC Breakfast: “The first week has not been as exceptional as we had when we first opened outdoors and there was that rush to come back.

“We are looking at what the numbers will look like this weekend – that will be critical.”

Pubs, restaurants and cafes are now able to serve customers indoors but they have to abide by a range of restrictions which includes groups of no more than six – or two households of any size – being allowed inside and people having to order, eat and drink while seated in venues where alcohol is served.

“All of our businesses are suffering and sadly we have lost 660,000 members of staff.

“Furlough and business support has kept those numbers as low as we can but there is a big risk as we come out of this pandemic as these businesses are going to be very heavily in debt.

“They are much more indebted than any other sector of the economy. In particular, they have got high levels of rent debt so the shadow of Covid is going to hang over these businesses for about six months before we know that we can get them through.”

Recruitment crisis because of Brexit

Nicholls had told TLE that the hospitality sector is experiencing a recruitment crisis.