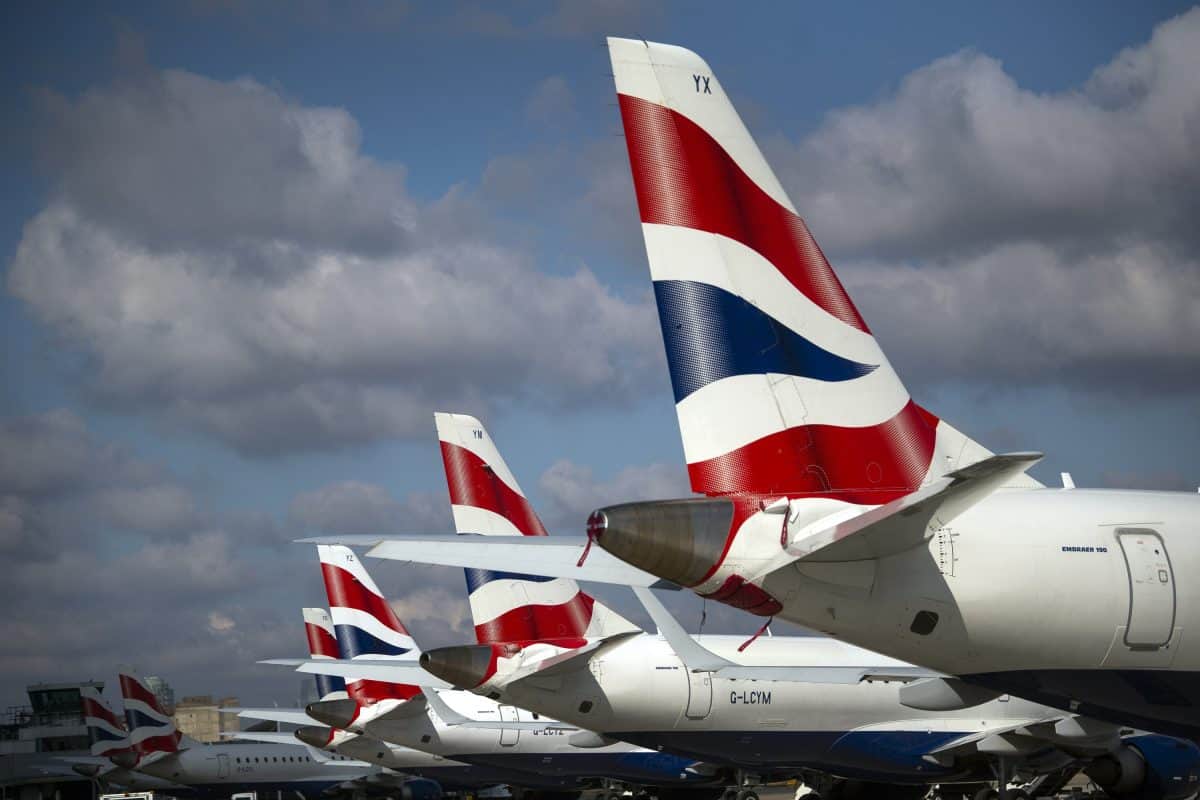 UK travellers are set to be barred from entering Germany after the country’s Public Health Institute designated the UK as a virus variant area of concern.

From midnight on Sunday, 23 May, only German citizens or residents can enter the country if travelling from Great Britain or Northern Ireland, according to PA.

Spouses and children under 18 of a German citizen or resident can also enter, if the household is travelling together.

People facing urgent humanitarian problems such as immediate family bereavement are able to enter. However, any UK travellers are required to quarantine for 14 days, even if they test negative for Covid.

Travellers transferring between two flights are allowed into Germany, but are asked to remain in the airport transit area.

The measures come after Spain announced a lift on restrictions for British tourists. Pedro Sanchez, the country’s prime minister, said Spain will be “delighted, extremely delighted” to welcome Brits back on a sunny holiday.

Spain’s lifting of restrictions on travellers from the United Kingdom is beginning on Monday, 24 May.

Germany and Spain are both on the UK government’s amber list, meaning travellers must quarantine at home for 10 days and take a pre-departure test and two post-arrival tests.

If only it was that simple

But those arriving in the UK have reported having to pay hundreds of pounds for the compulsory tests, even if they are fully vaccinated.

Some said their tests never arrived, and their refunds were refused.

And others were “punished” to quarantine for 14 days, just because their days two and eight tests never arrived.

Sheeva Weil, an NHS clinical psychologist from London, had to fly to France after her father, who lives there, found out he needed a surgery. She ended up paying £600 on Covid tests required by the UK government.

She said she had to help with his recovery, but the government seems to think that “everyone  is travelling for fun”.

Sheeva said she would have happily paid for NHS tests.

Read more about travellers’ experience upon returning to the UK here.