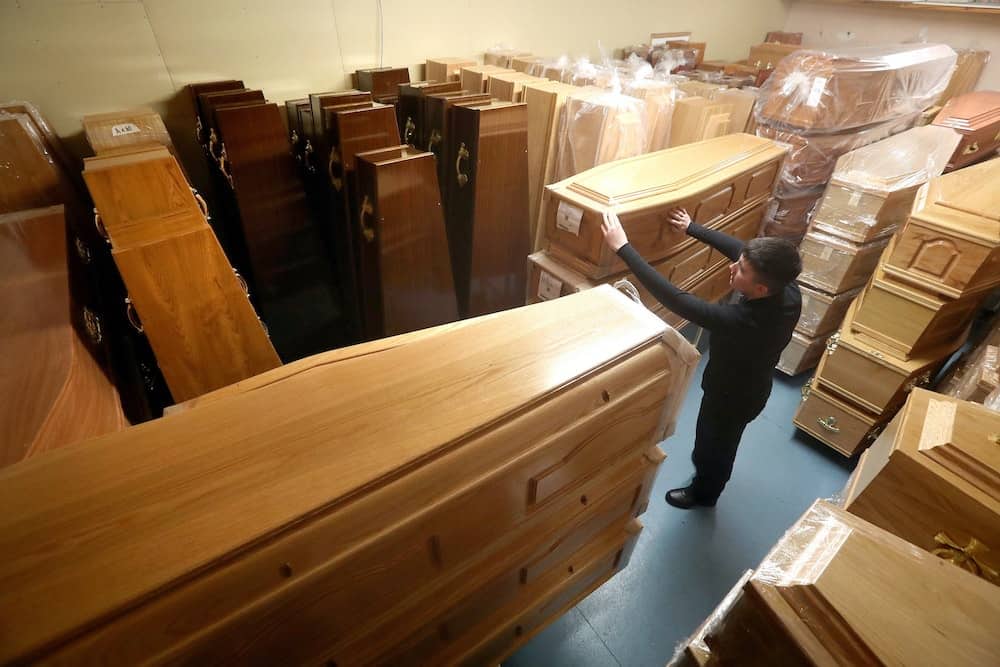 The analysis of Covid-19 deaths and excess deaths – which compared countries in three different ways – showed the UK worse off than the US, Germany, France, Italy, Canada, and Japan.

The Government said it was too early to compare with other countries but with the G7 nations coming to end of first wave it is possible to look at the stats,and they are not good news for the UK.

The BBC worked with the Health Foundation, an independent health analysis charity, and economists at Oxford University’s Institute for New Economic Thinking on comparable analyses between countries.

A Department of Health and Social Care spokesperson said on Monday: “Every death is a tragedy and our absolute priority has always been to save lives, guided by the latest scientific and medical advice.

“Although it is important to look to evidence from other countries, comparing figures directly can be misleading as different countries compile their statistics in different ways.”

Health Secretary Matt Hancock last month said that regional flare-ups of the virus in England would result in “local lockdown”.

He told a Downing Street briefing there would be “local lockdowns in the future” with the Joint Biosecurity Centre having a “response function” that could address local spikes in infections, in partnership with local public health agencies.

Mr Hancock has said that under local lockdowns schools, businesses or workplaces could be closed in areas with a high prevalance of infection.

– When will local lockdowns be introduced?

PHE said there was no threshold for determining when a local lockdown should be implemented.

Advice will be given on a case-by-case basis and decisions taken by leaders based on this advice and the specific circumstances of the area, it added.

– How will these be implemented?

Specialist teams from the local authority or PHE can use powers to contain local outbreaks such as closing public spaces, businesses and venues.